And HDPC Off as well. 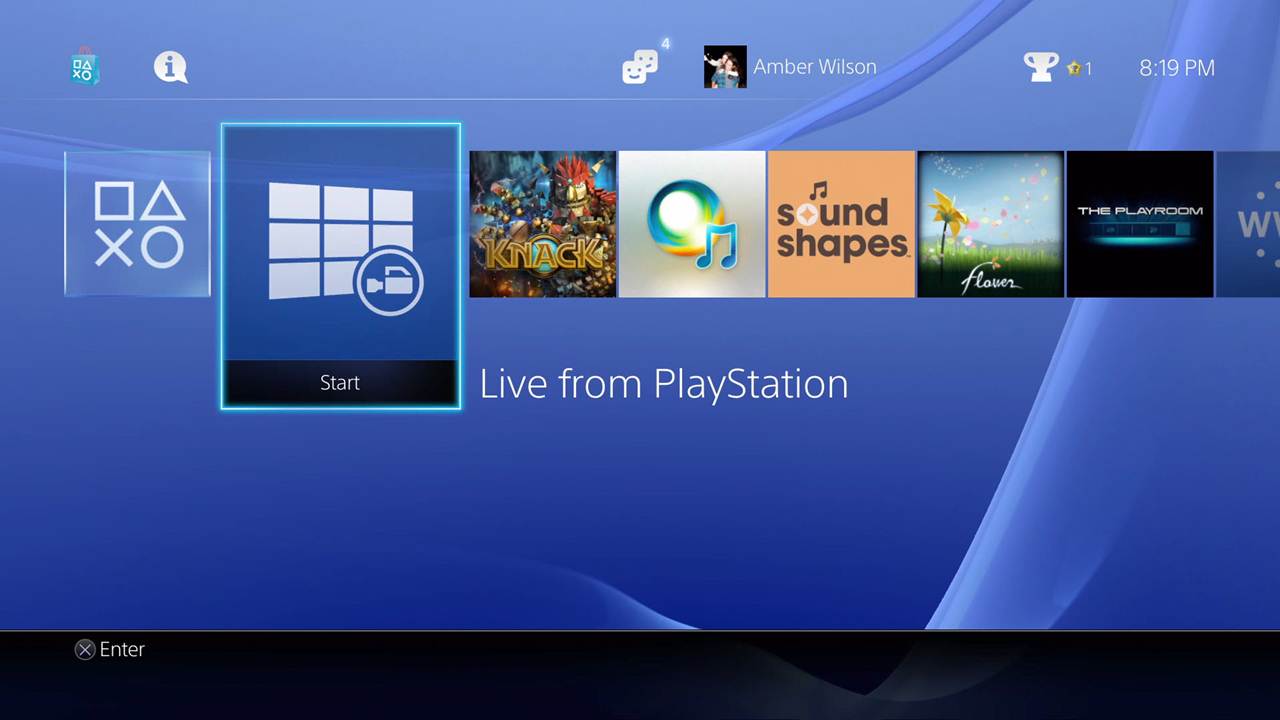 Compared to both the Xbox One and the Wii U, the PS4 hasn’t had a single major firmware update till launch. Sony fanboys would have you believe that that is because the system launched with the perfect firmware, unlike the Xbox One and the Wii U, but of course that isn’t right- the PS4 firmware too was lacking many basic and major things, such as folders for instance.

In any case, a new firmware update has been announced for the PS4, that brings with it enhancements to the sharing functions for the system. The upcoming update will add a rich video editor with a simple tool, allowing players to personalize their video clips; they will also be able to export to, and save, the videos and screenshots they create by pressing the SHARE button to a USB drive.

In addition, this update will add an HDCP off option for capturing gameplay via HDMI, a feature Sony had previously promised for some time after launch.

This isn’t all though- the Twitch and Ustream sharing features on the PS4 are also getting improved, as players will now be able to archive their streams, and stream them in 720p as well (this last feature brings the PS4 up to parity with the Xbox One in this regard).

It’s a fairly substantial update, although we hope the next major one fixes some usability and UI issues.