US is the Gaming Superpower of the World 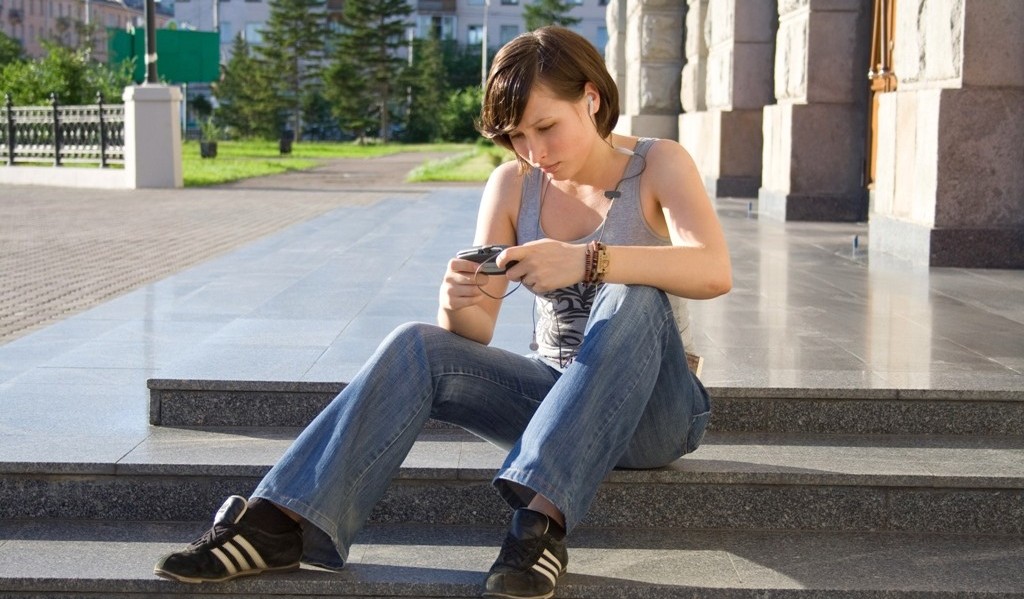 A new study by GameTrack shows that the United States of America is still the biggest consumer of video games, with wider range and more frequent online gaming. This is in comparison to their closest competitor in the United Kingdom.

The study, run by Ipsos nMediaCT, shows that about 48 percent of American gamers play online with 42 percent playing packaged games play online games, compared 42 per cent who played packaged games. And that online gaming component is not just restricted to MMOs – 27 percent happens through the browser itself. Let’s not forget the 31 percent who also game via their smartphone and tablet apps.

UK gamers, on the other hand, still show an affinity for packaged games, which were the largest chunk of the audiences’ gaming time, followed by online gaming and apps. In online gaming, there’s no clear favourite as UK gamers play an equal amount of social games, digital downloads, MMOs and multiplayer titles.

Other countries like France, Germany and Spain also value the packaged medium more, though shares of the same are falling in the UK and Spain.