Prom Week was meant to show off different uses of AI. 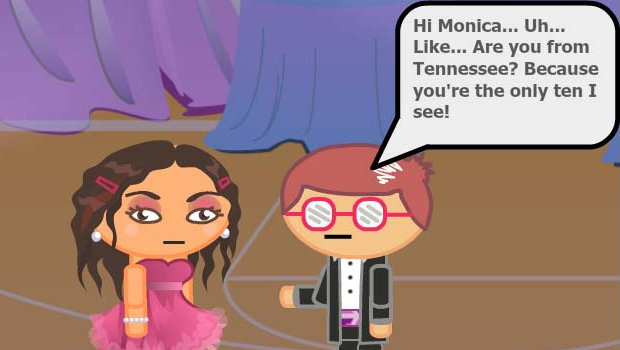 Sometimes the US government gives grant for encouraging advancements in video games, sometimes such expenditures are large enough to get some people to notice, and that’s exactly what happened here as an Republican senator, Tom Coburn from Oklahoma, targeted a game that was meant to show off an AI which made emergent game design easier to grasp.

The game is called Prom Week, designed by a team at the University of California, Santacruz, and that game received $516000 in spending, details of which you can check out here. (Via Kotaku.)

The right wing media has also made a big issue of this and a post here at Freerepublic reads: “I guess this means that based on his own words, he [Obama] doesn’t consider this spending to be “wasteful.” This is one of the reasons why he wants to raise taxes? I “hope” we “change” the person who is President in the upcoming election.”

Coburn also included this grant in his waste book (PDF), which he creates every year to point out the unnecessary expenditures done by the government. In the last year’s version he criticized a $100,000 grant awarded to the International Center for the History of Electronic Games and said that such games were “gobbling up” federal funds.