Valley Is Newest Game From Slender: The Arrival Developer

Coming to PS4, Xbox One and PC later this year. 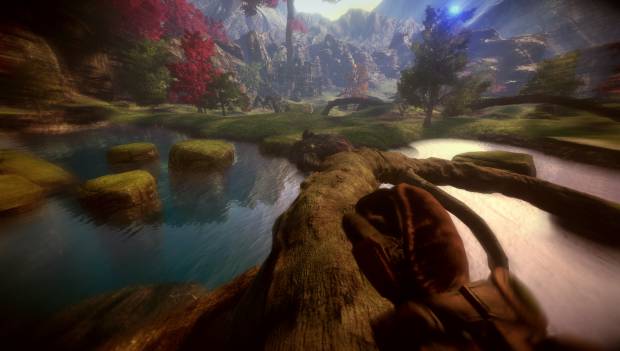 Slender: The Arrival developer Blue Isles has announced its next game. Valley is a game where the player dons themselves an Exosuit that gives them a number of different powers. Among those are speed and agility as well as the rather interesting ability to either give life or take it away.

During the announcement of Valley, the company divulged the plot saying, “Hidden deep within a remote region of the Rocky Mountains, you find yourself bewildered within a secluded valley. With the power of a recently discovered L.E.A.F. suit (Leap Effortlessly though Air Functionality), run and jump your way through beautiful forests, dangerous ruins and vast environments; all the while utilizing the power to control life and death to uncover the startling secrets of the mysterious valley.”

Valley is coming to the PS4, Xbox One and PC later this year, but Blue Isles hasn’t given a launch date. In the meantime check out the rather pretty screenshots, as well as the announcement trailer. 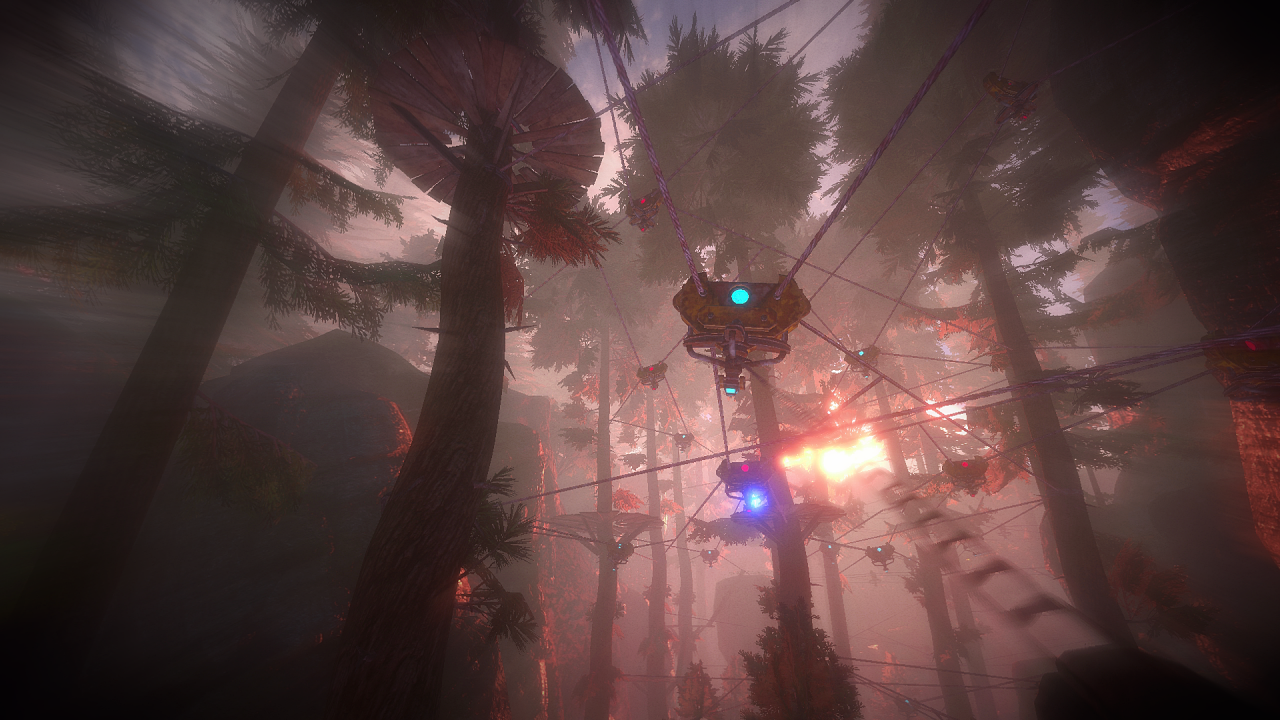 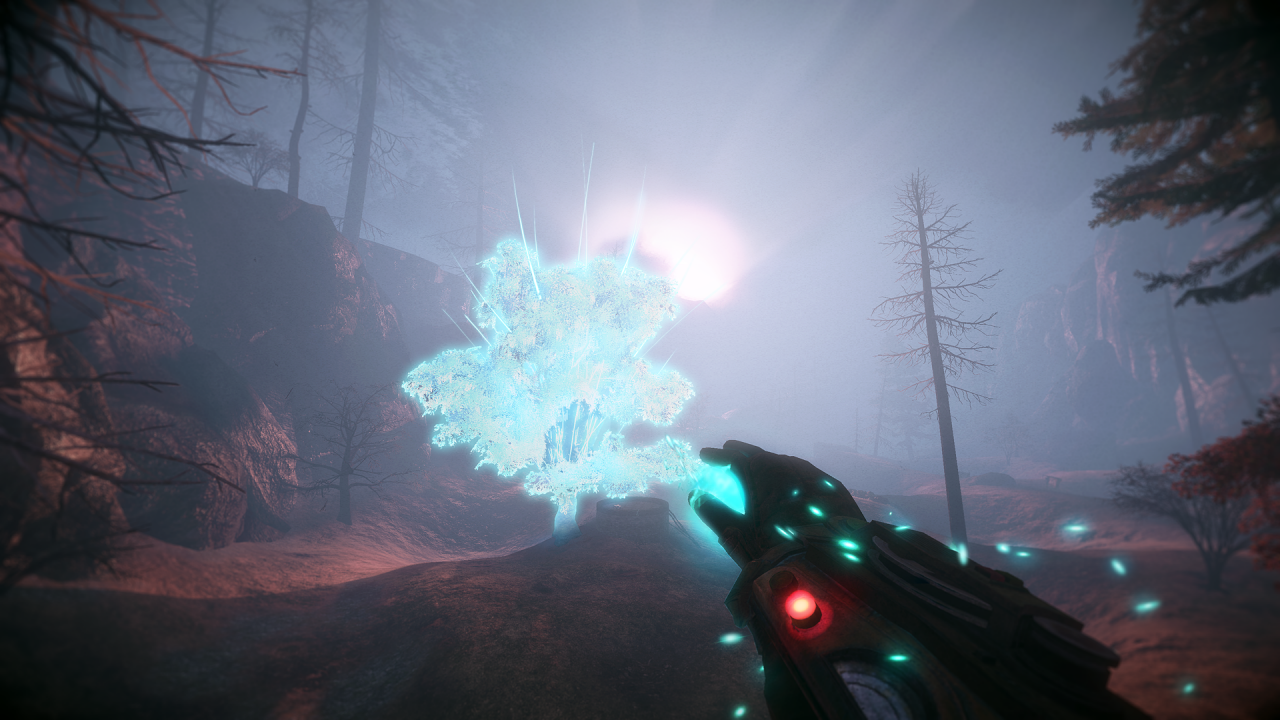 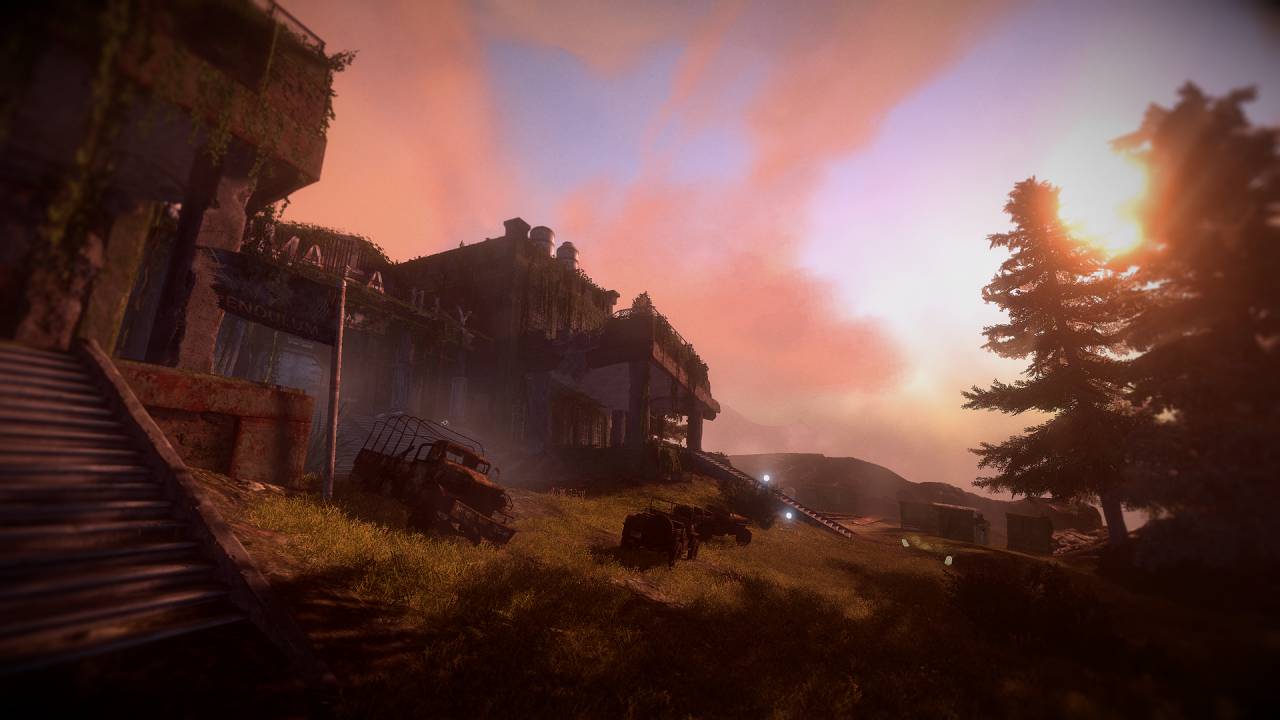 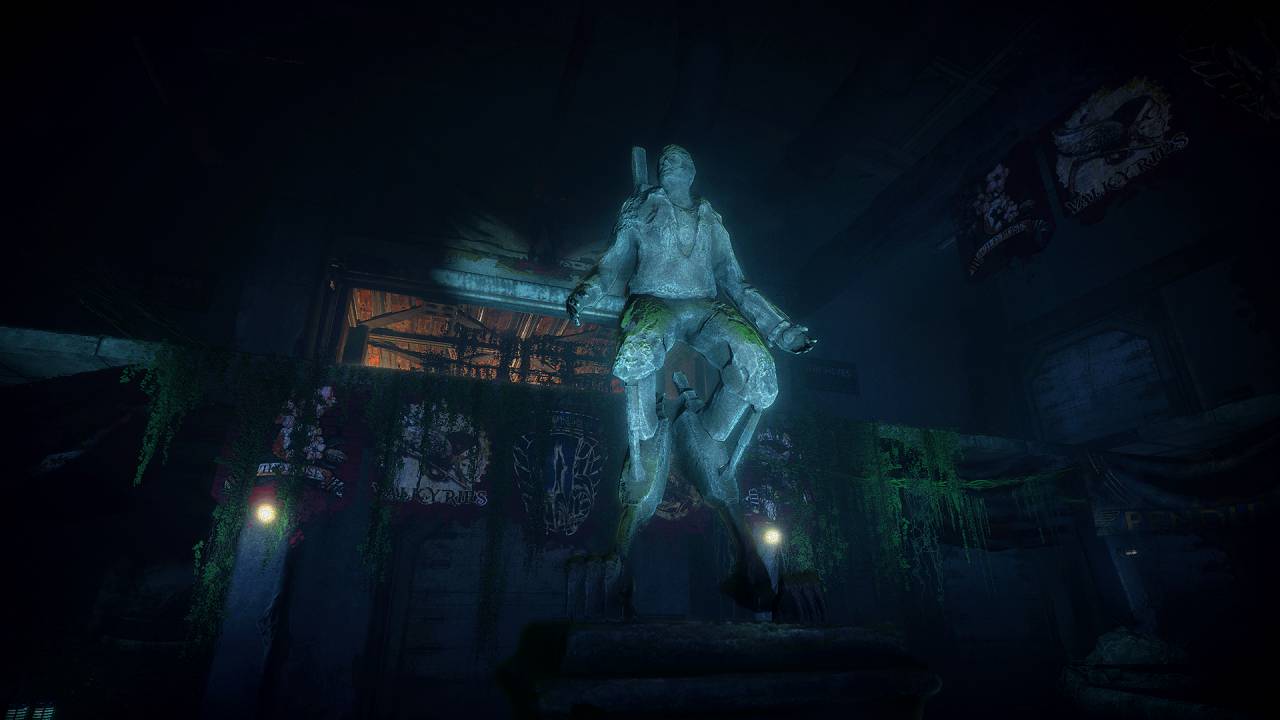