The pride of the United Kingdom of Edimburgh’s navy. 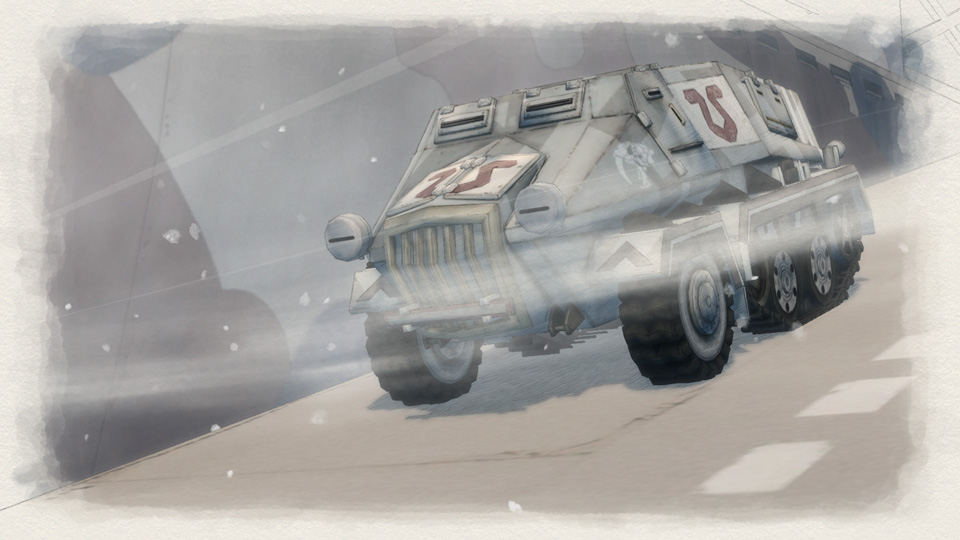 The existence of Valkyria Chronicles 4 is still something I have trouble believing- as much as I wanted the game to be a thing, I had never hoped for something like it happening. Sega’s persistent mishandling of the franchise had all but killed any future prospects for it- and yet, against all odds, here we are.

With the game releasing later this year, Sega has been slowly sharing more information and media about it with us. Today’s update? A brand new video that shows us the Snow Cruiser Centurion, the crown jewel in the United Kingdom of Edimburgh’s navy. You can check out the video for yourself below, it’s some pretty cool stuff.

Valkyria Chronicles 4 is due out later this year in Japan, where it will be launching on the PS4, with a Switch version coming afterwards; in the west, the game will be coming to PS4, Xbox One, and Nintendo Switch.