Valorant Is Coming to Mobile Platforms, Has More Than 14 Million Players Monthly 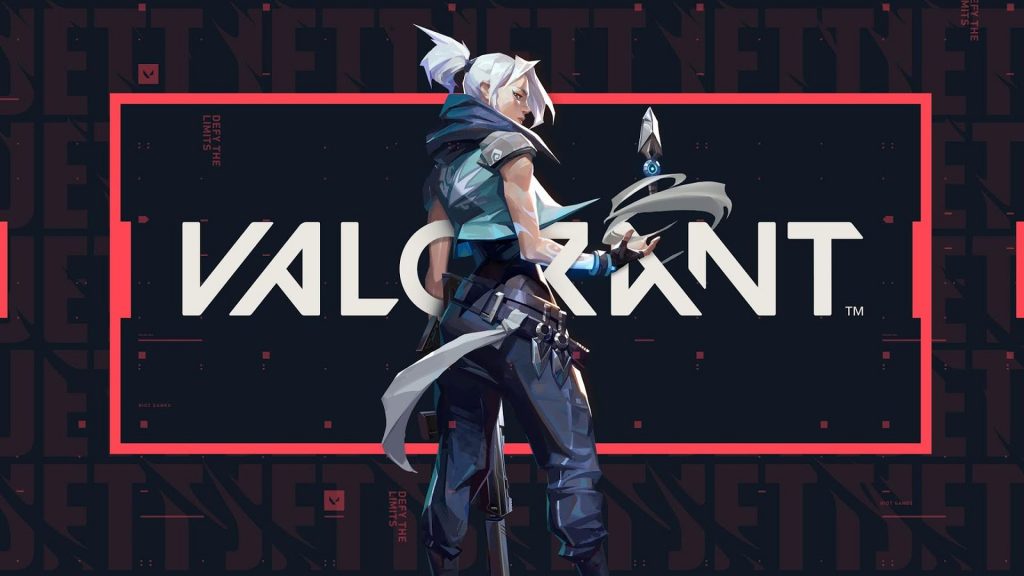 Riot Games, the developer behind Valorant, has announced that the game will be coming to mobile devices. The announcement coincides with Valorant‘s one year anniversary. The game originally released on PC on June 2nd, 2020, exactly one year ago today. We liked the game quite a bit when we reviewed it.

Riot claims that Valorant has attracted an average of more than 14 million monthly players, and that more than half a billion matches have been played since launch. Riot said that it is “preparing to expand the franchise – starting with Valorant Mobile – in order to bring Valorant to more players around the world,” though the developer did not confirm when the new game will arrive or if it would be the same as the PC release.

Riot also said that it plans to commemorate the game’s anniversary with a month-long celebration that will see Riot gifting rewards including redeemable players cards and a free event pass to members of the community. “One of our top goals this first year was to earn the trust and respect of the global FPS community, and to prove to them that Valorant will always uphold the fundamentals of a truly worthwhile competitive tac-shooter,” said Valorant executive producer Anna Donlon.

“To see our growing player community recognize and appreciate what we’re trying to do with Valorant is beyond what we could’ve expected and we’re thrilled to soon offer the same competitive Valorant experience to even more global players.”