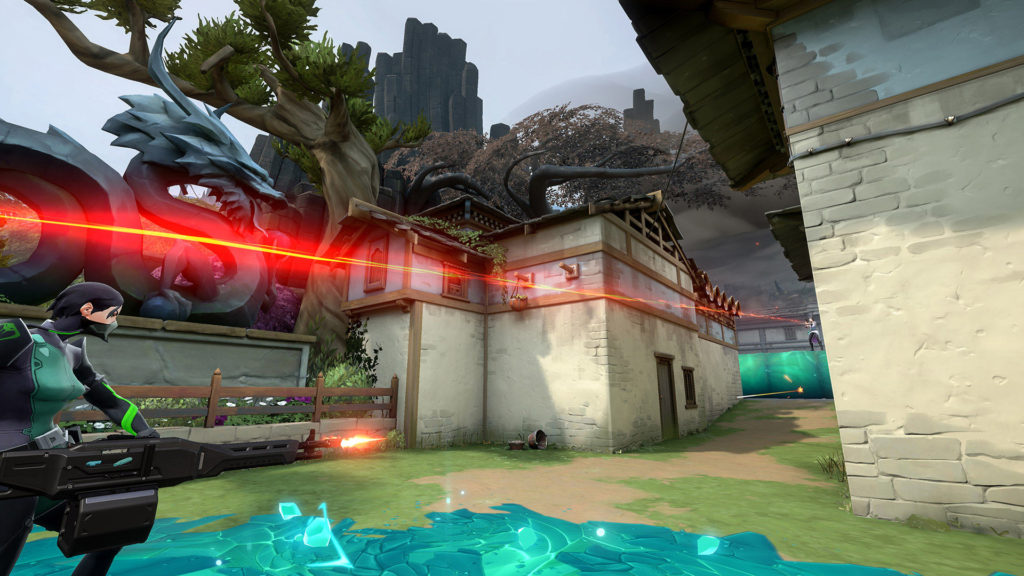 Riot Games’ latest 5v5 tactical shooter Valorant has been a smash hit, thanks to an engaging gameplay loop and continued content updates. It has been almost 2 years since the game was released, but we have had no updates on the game’s console versions, or if they are even in development at all. Now though, a recent job listing suggests that they might be coming soon.

As posted on Riot’s website, the developer is looking out for a Senior Game Designer, Console for Valorant. While the job listing doesn’t outright state that the game will be heading to consoles, the job responsibilities of “design[ing] and refin[ing] features, modes, and systems to help bring console game products to market” certainly seem to suggest that.

Of course, it’s best to exercise some healthy caution until Riot officially confirms these versions, since nothing has officially been announced yet. Back in 2020, Riot said that though it was prototyping console versions of the shooter, there were no guarantees that they’d be able to make it work as well as they wanted to. Read more on that through here.