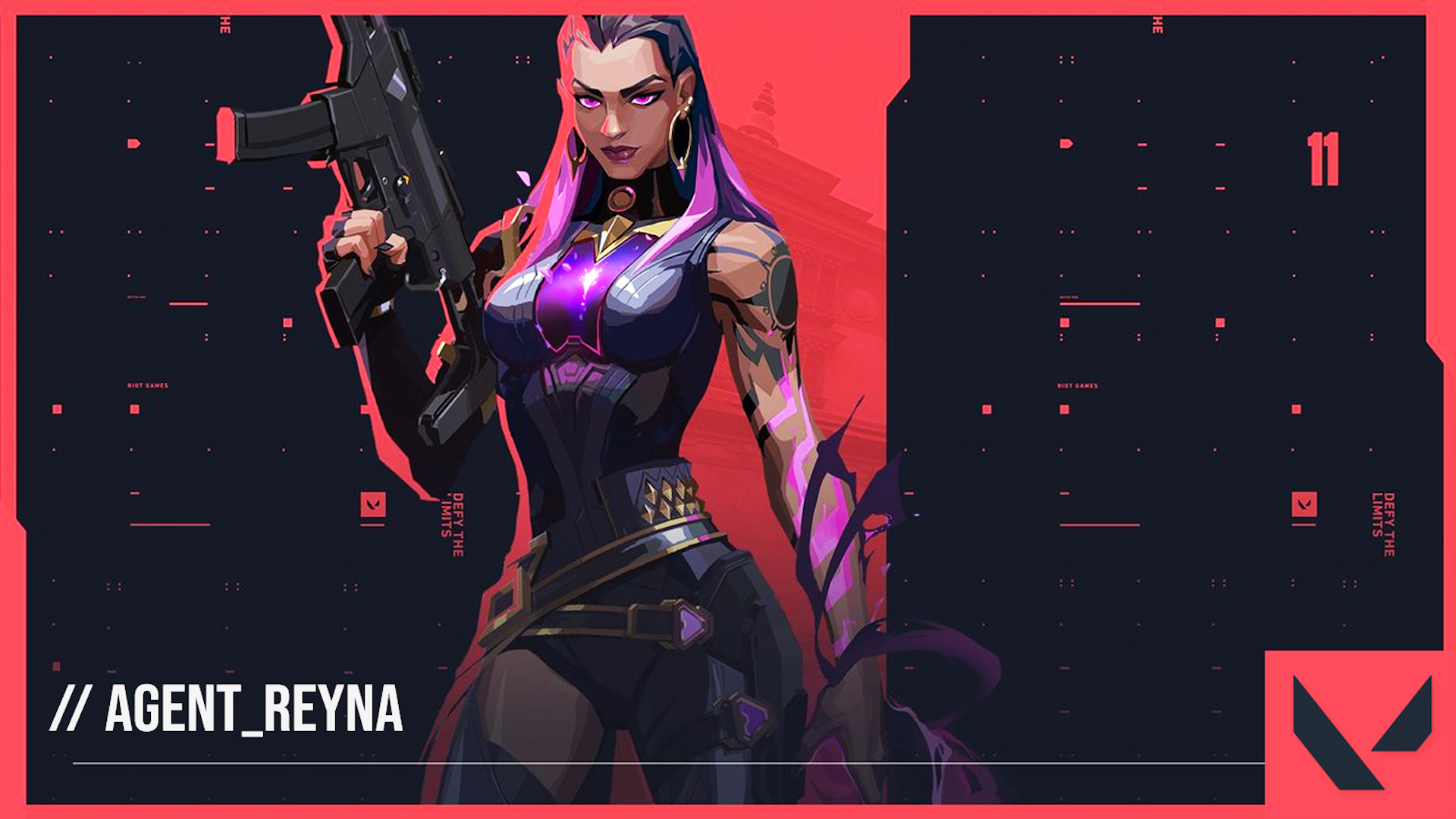 Riot Games’ competitive 5v5 shooter Valorant has enjoyed an exceptionally successful beta period and is gearing up for its imminent full release. When it does launch in full, it will be bringing new content, including maps and two new playable Agents. One of those Agents has now been revealed via the game’s official Twitter handle.

Valorant’s 11th playable character is Reyna, hailing from Mexico. A short clip accompanying her reveal hints at some interesting details about her. It seems like she’s equipped with vampiric powers, and based on what the clip shows, these range from stealing health from enemies to rendering herself invisible for a short while to using the corpses of her enemies for her benefit.

Her Ultimate ability is called Empress, but there’s no details on what that does. The clip in question also gives us a glimpse of a new map that’ll be coming to the game. Check it out below.

Valorant is out for PC on June 2.