Valorant Wiki – Everything You Need To Know About The Game

Everything you need to know about Valorant.

Valorant was first announced by Riot Games during their tenth anniversary celebration in October 2019 as Project A. The game was revealed to be a tactical first person shooter, where each playable character would have unique abilities that can be used in combat. Comparisons were made by critics and audiences to games such as Counter-Strike and Overwatch. On the latter, the developers said that though they were flattered by the comparisons, unlike Overwatch, which is a hero shooter, Project A would be a tactical shooter based on skill, where characters’ abilities would be “more about utility.”

In March 2020, Riot Games formally unveiled Project A as Valorant, and announced that it would launch as a free-to-play title for PC in Summer 2020. They confirmed that the game would not have loot boxes, and would only have cosmetic in-game purchases, while also confirming that they would be using a battle pass system. Riot also announced a closed beta for the game, which launched on April 7. The beta was met with great response from players and widespread audiences, amassing 1.7 million Twitch viewers on its first day. Throughout all of April, Valorant was viewed on Twitch for a total of over 334 million hours.

Riot Games said prior to the game’s release that they would be focusing on eliminating issues that online competitive games usually suffer by imroving its netcode, their servers, and their infrastructure. They also took a firm stance against in-game cheaters, banning many players during its beta phase and stating that they would continue to do so going forward. Riot Games also said that they intend for Valorant to have a large presence in the esports space. For greater accessibility in esports, they also confirmed that the game will toggle off blood and blood effects in esports events.

Though Valorant was only announced as a PC game, Riot Games have stated that they’re open to bringing the game to other consoles, as well as mobile devices. During the game’s beta phase, dataminers discovered evidence in its code for controls of a mobile version of the game.

On May 21st, Riot Games announced that Valorant would release in full on June 2. 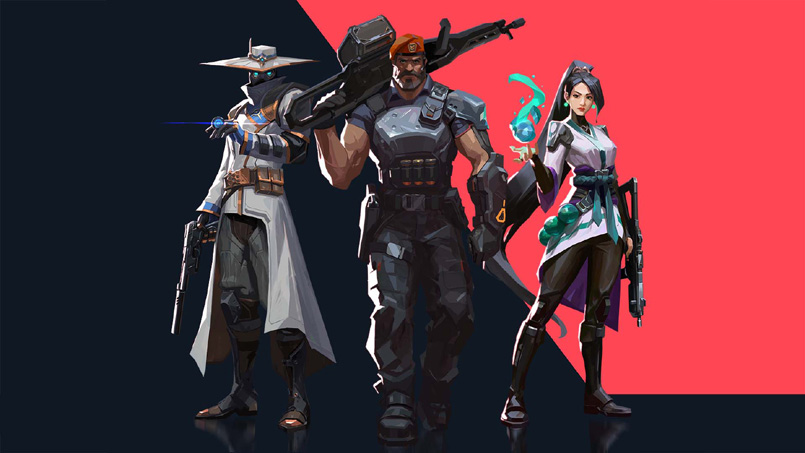 Though Valorant is not a story-driven experience owing to its online-only and competitive nature, it features a unique backstory and setting. The game is set in a near-future version of the Earth, where an event called the First Light served as the catalyst for major global upheaval in all walks of light. The First Light caused certain individuals across the world to gain unique powers and abilities, called Radiants. Following this, a shadow organization called the Valorant Protocol started recruiting Agents from across the world, comprising mostly of Radiants and those equipped with Radiant technology.

Valorant is a team based tactical first person shooter. In the main game mode, two teams of five players – or Agents – each go up against each other, one an attacking team and the other the defending team. Every match consists of many rounds, with each round running on a 100 second round timer. The attacking team is equipped with a bomb called the Spike, that they have to successfully plant in a designated spot, and then have to guard against the opposing team until it detonates, to win the round.

If the defending team can defuse the bomb or if the round timer expires before the bomb goes off, they win the round. Meanwhile, if any team eliminates all members of a team, the other team wins, since there are no respawns. The first team to win 13 rounds wins the match. At launch, Valorant has four maps, while Riot Games plan on adding more once the game releases.

Before every match during the lobby phase, each player selects which Agent they want to play as, and there can be only one of each Agent per team. Following this, both teams enter the Buy phase, during which they can purchase weapons, shields, and abilities to equip their character with. Weapons consist of sidearms, SMGs, rifles, shotfuns, heavy weapons, sniper rifles, and melee wapons, while shields can be either Light or Heavy. 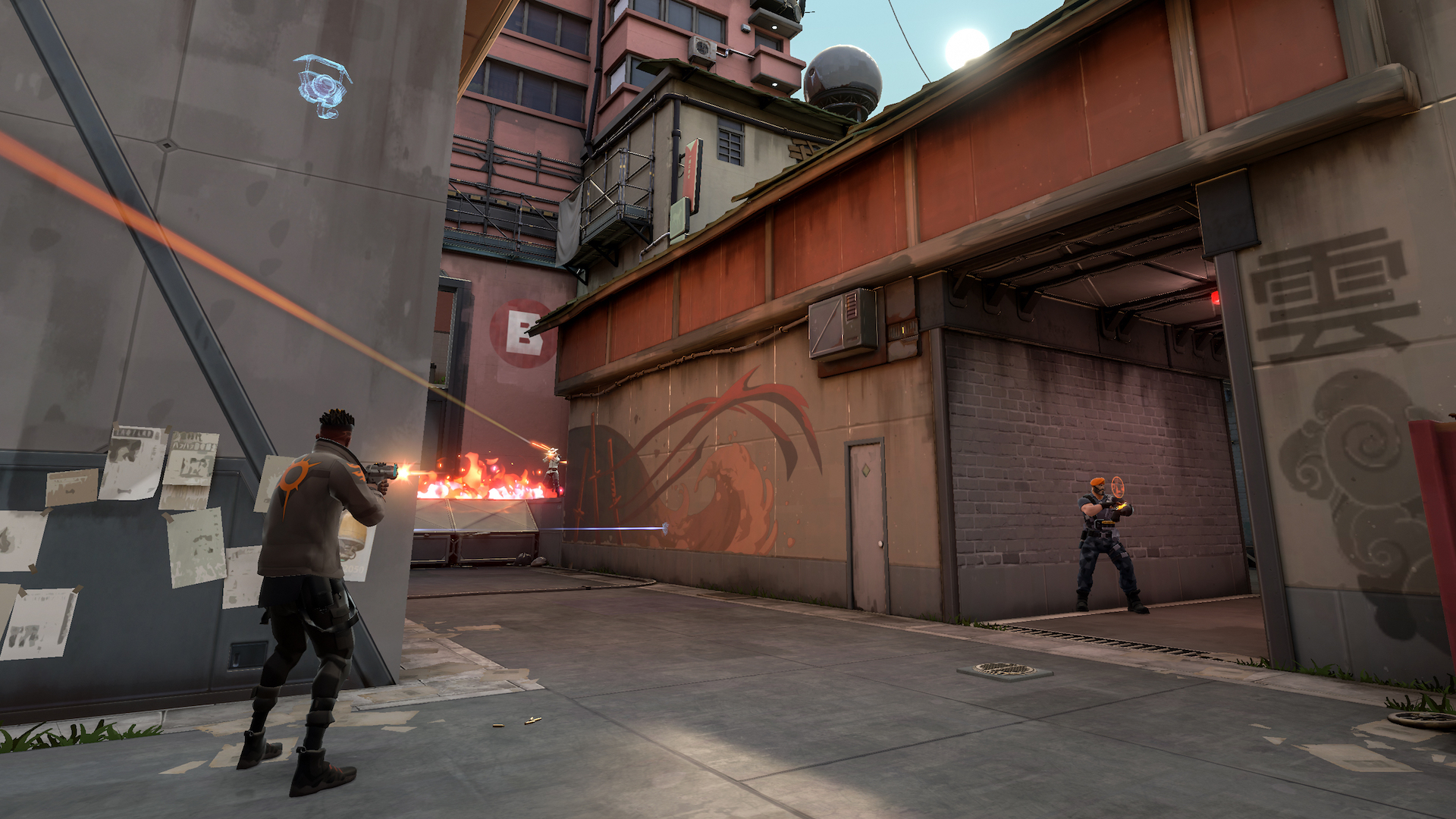 At launch, Valorant has 12 playable Agents, of which ten were revealed during the beta period. These were: