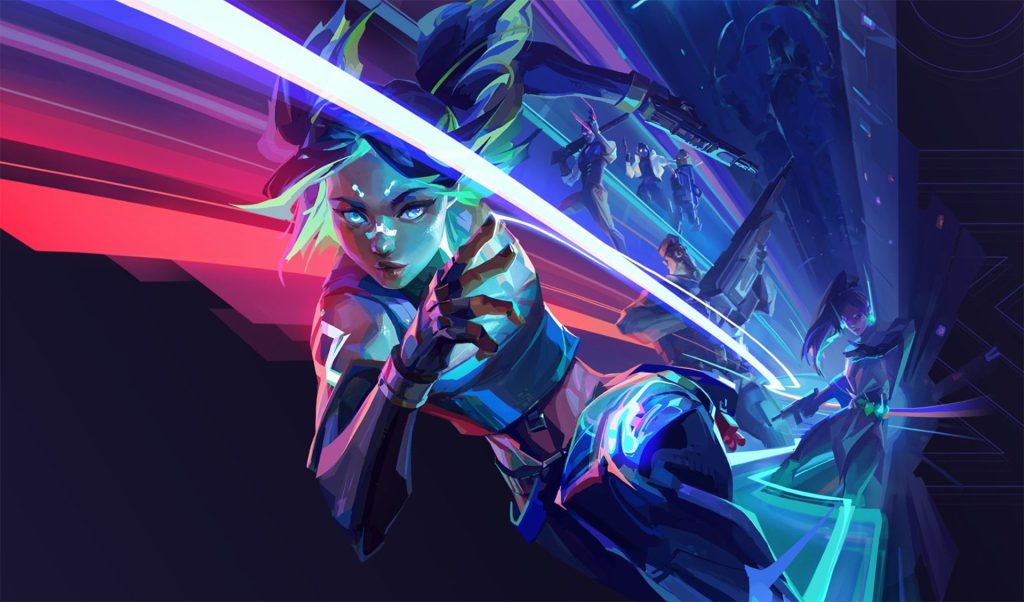 Valorant got a slew of changes this week with the release of patch 4.0. Riot Games, the developers, also introduced a new agent called Neon, added some map and weapon adjustments, and even changed the rank play requirements. However, it seems one change originally noted in the patch notes of update 4.0 isn’t yet in the game.

Posted by the official Twitter account of Valorant, the melee adjustment, which was planned to be in the game after patch 4.0, did not make it in. Riot Games have not mentioned the reason for the omission of the change mentioned officially in the patch notes, but the best guess is that they wanted to test the adjustments a bit more before making them live.

As per the patch notes, the melee adjustment was going to change the way the knife behaved in-game, by increasing the hit-box of it and also the range of the knife hit. Regardless, Valorant players will not have to wait for the change to be available in the game for too long, as Riot Game mentioned that the melee adjustment will be added into the game with patch 4.01, which is slated to come out next week.

It will be interesting to see how the intended melee adjustment will change the meta of the game, as the gun changes from patch 4.0 are already changing how the game is played.

The intended melee adjustments originally listed in Patch Notes 4.0 didn't make it in. They'll instead get added as part of Patch 4.01, which comes out next week! https://t.co/HR7uPqRWez