Vampire Slayer is a first person shooter than well allows you to shoot vampires. It is quite an old school FPS game reminding you of those decade old games, but the best part is that the shooting is actually fun.

It also looks like a 10 year old game and runs like one, and that’s the appeal of these arcade games though. It will be available on Xbox Live for 80 MSP and also features a multiplayer, singleplayer bots.

You can now download the game on Xbox Live and the 80 MSP price point is real AFAIK. A new patch is expected for the game soon. Vampire Slayer is a fast and furious multiplayer team game that pits the stealth and speed of Vampires against the weaponry of the Slayers.

Here are some screenshots of the game as well. Watch the trailer and tells us what you think in the comments section below. 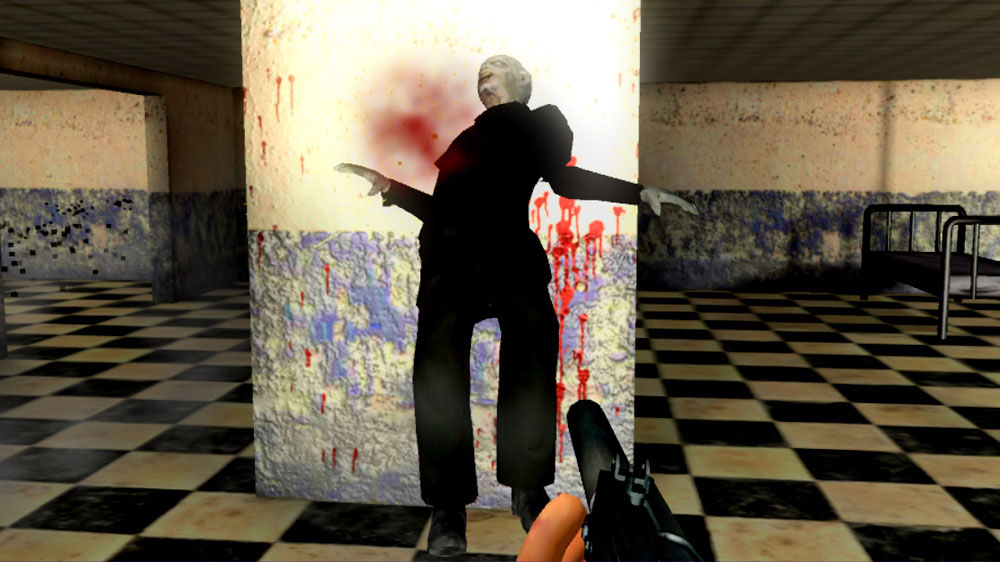 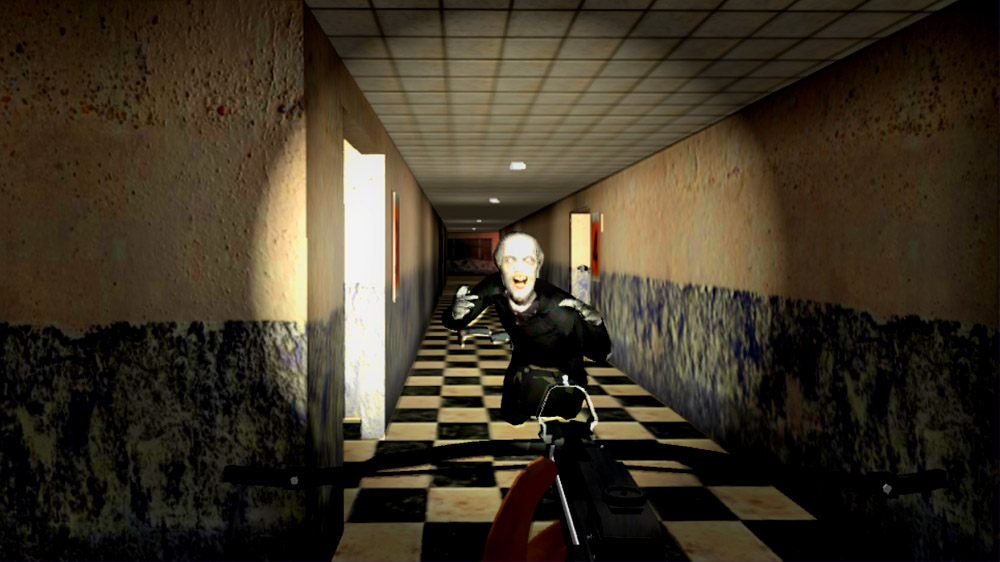 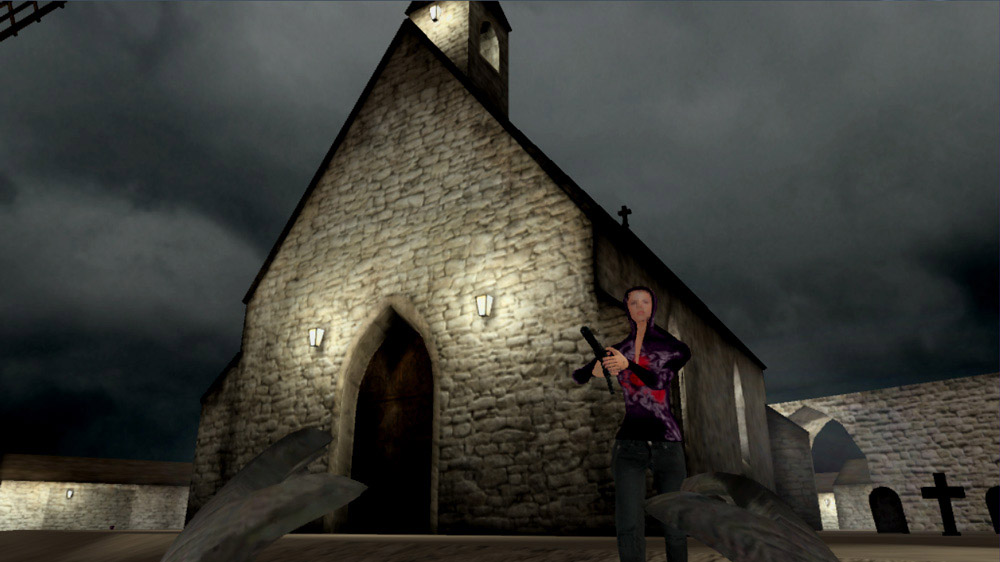 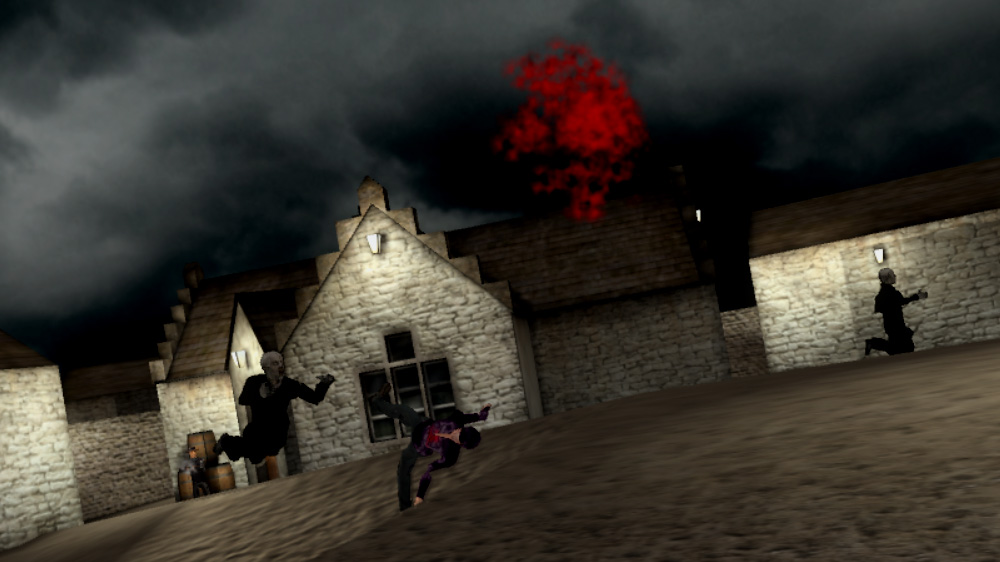