Vampire: The Masquerade – Bloodhunt Also Planned For PS5 In 2021

The vampire-infused battle royale game is currently in early access on PC, but the developer looks to also reach consoles this year. 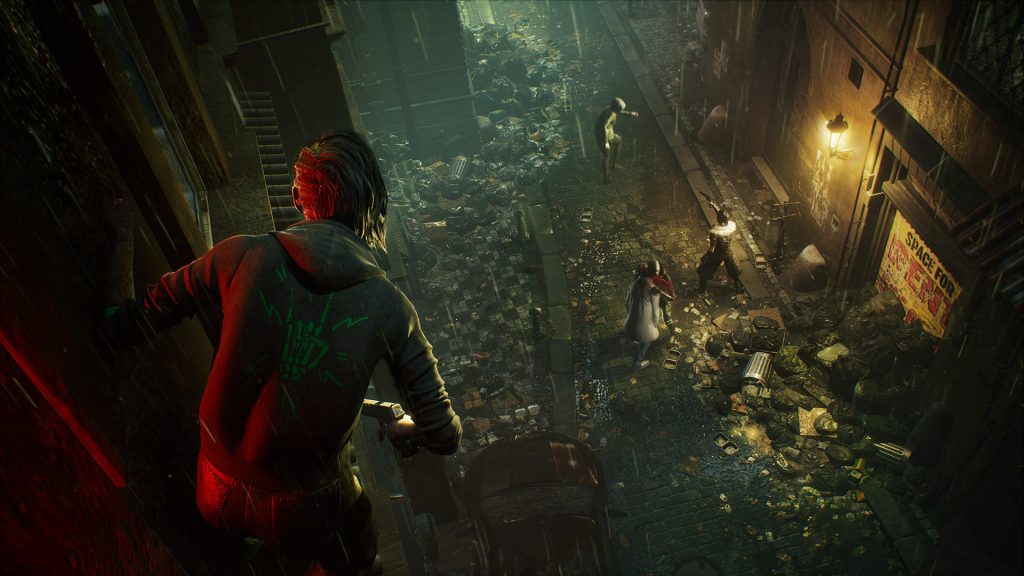 There are probably a lot of things that you expected to see from the Vampire: The Masquerade series, but a battle royale shooter probably was not one of them. However, Sharkmob’s Bloodhunt is going to be just that, where you choose one of several clans of vampires in a blood-soaked battle to the death. The game just hit early access on the PC via Steam, but the bloodlust won’t stop there as it plans to come to consoles at some point this year as well.

Sharkmob announced via the official PlayStation blog that they are planning to release the game for Sony’s PS5 later this year, shortly after getting a gameplay reveal trailer at the PlayStation showcase (which you can see in full below). This version is said to make full use of the console’s SSD and 3D audio. It’s unclear if there is also plans for a Xbox Series X/S release at this time.

Vampire: The Masquerade – Bloodhunt is planned to release later this year for PlayStation 5 and PC. The game is currently in early access on Steam and is free-to-play if you want to try it out.