Sega has just announced that the upcoming fast paced shooter Vanquish will be released for the 360 and PS3 on October 22 in Europe.

The European release is just a day after the Japanese release date, which is October 21.

Another announcement are the upcoming weapon DLC’s for Vanquish. If you pre-order the game, you will receive a code that includes the “Boost Machine Gun”, an “Anti Armor Pistol” and the “Laser Cannon.” 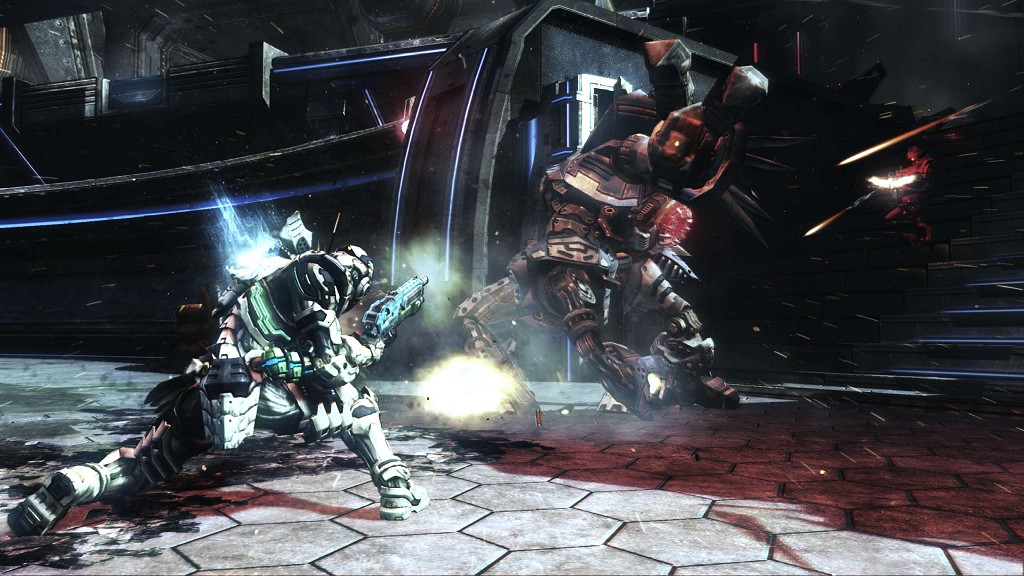 Those who will not pre-order the game will still be able to buy this DLC later on when it releases on the PSN and XBL.