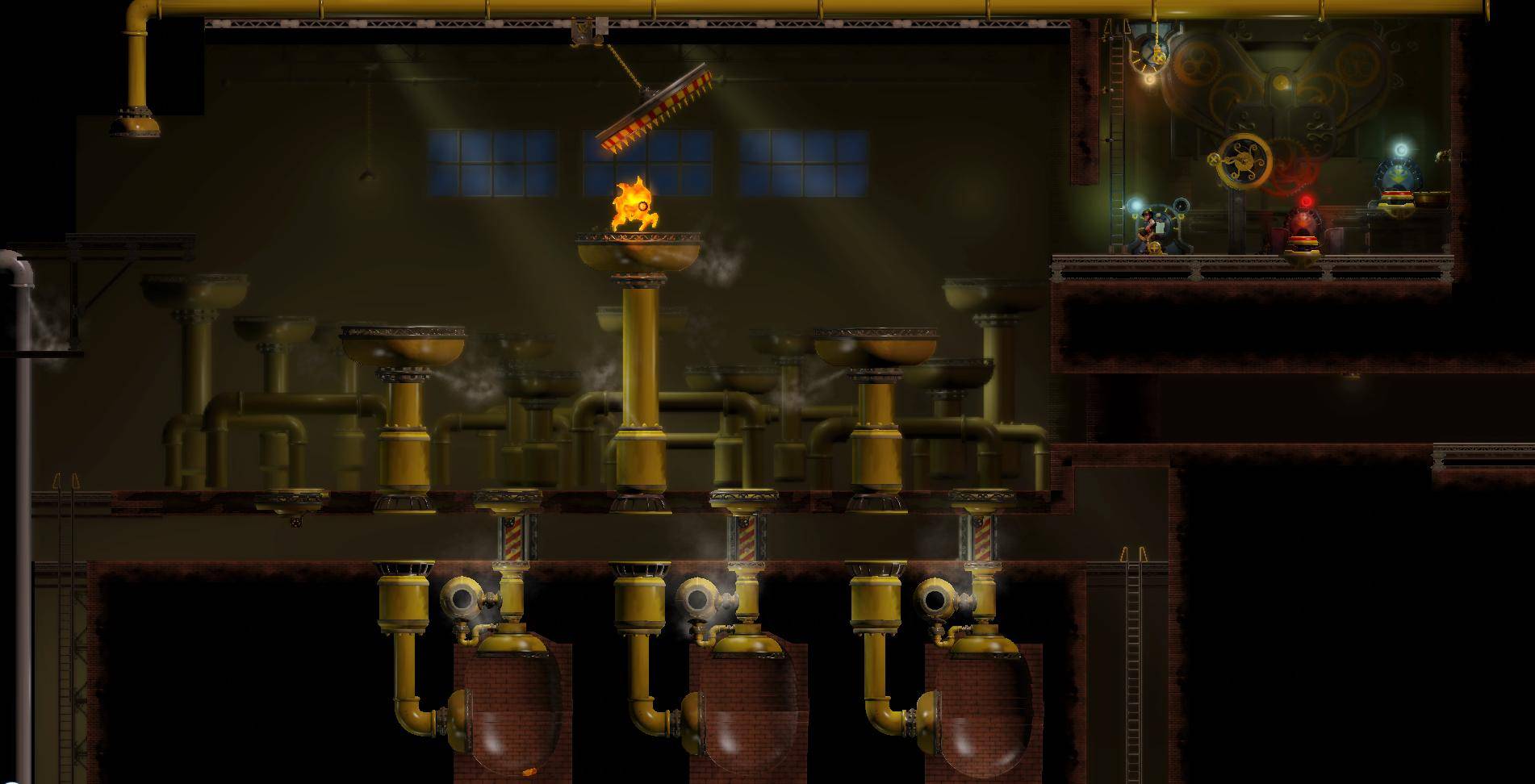 Zoo Entertainment have announced a physics based named Vessel  for the PlayStation 3, Xbox 360 and PC.  The game will release on PC and PSN  for $14.99 and Xbox LIVE for 1200 points.

Check out the official press release below:

Built on a groundbreaking liquid-physics engine, Vessel will allow players to solve puzzles by bringing to life physically-simulated liquid (water, lava, glowing goo, chemicals and more) by animating them into living machines called Fluros that retain all the properties of the liquid they contain. Using the unique technology of the Vessel engine, these liquid creatures are like no other character in video games; each possesses a body composed entirely of physically simulated fluid that allows them unique abilities that include melting, reforming, mixing with other types of fluid, and re-growing lost limbs. Combining the properties of each fluid type with the behaviors of the liquid creatures that it comprises, players will be able solve puzzles and progress in this fantastic mechanical world.

“The high level of artistry in the indie gaming space can result in truly inspired creations,” said Mark Seremet, CEO of Zoo Entertainment. “Vesselis an amazing game in our growing digital lineup that combines a creative storyline with stimulating gameplay and exceptional technology. It exemplifies the ingenuity and craftsmanship that we have found within the indiePub community.”

In Vessel, players take on the role of Arkwright, a renowned inventor whose inventions – living liquid creatures known as Fluros – have gone awry, turning on their users and disrupting machinery throughout the world. To fix the flawed Fluros and restore order, players must create, manipulate and destroy a wide variety of Fluros and operate complex machinery to solve challenging puzzles. Vessel takes players on an exploratory adventure through four fascinating worlds, fixing the work sites where Fluros are employed and ultimately leading the player to complete his next great invention, “The Device.”