Imamura has worked on franchises like Zelda, F-Zero, Star Fox, and more. 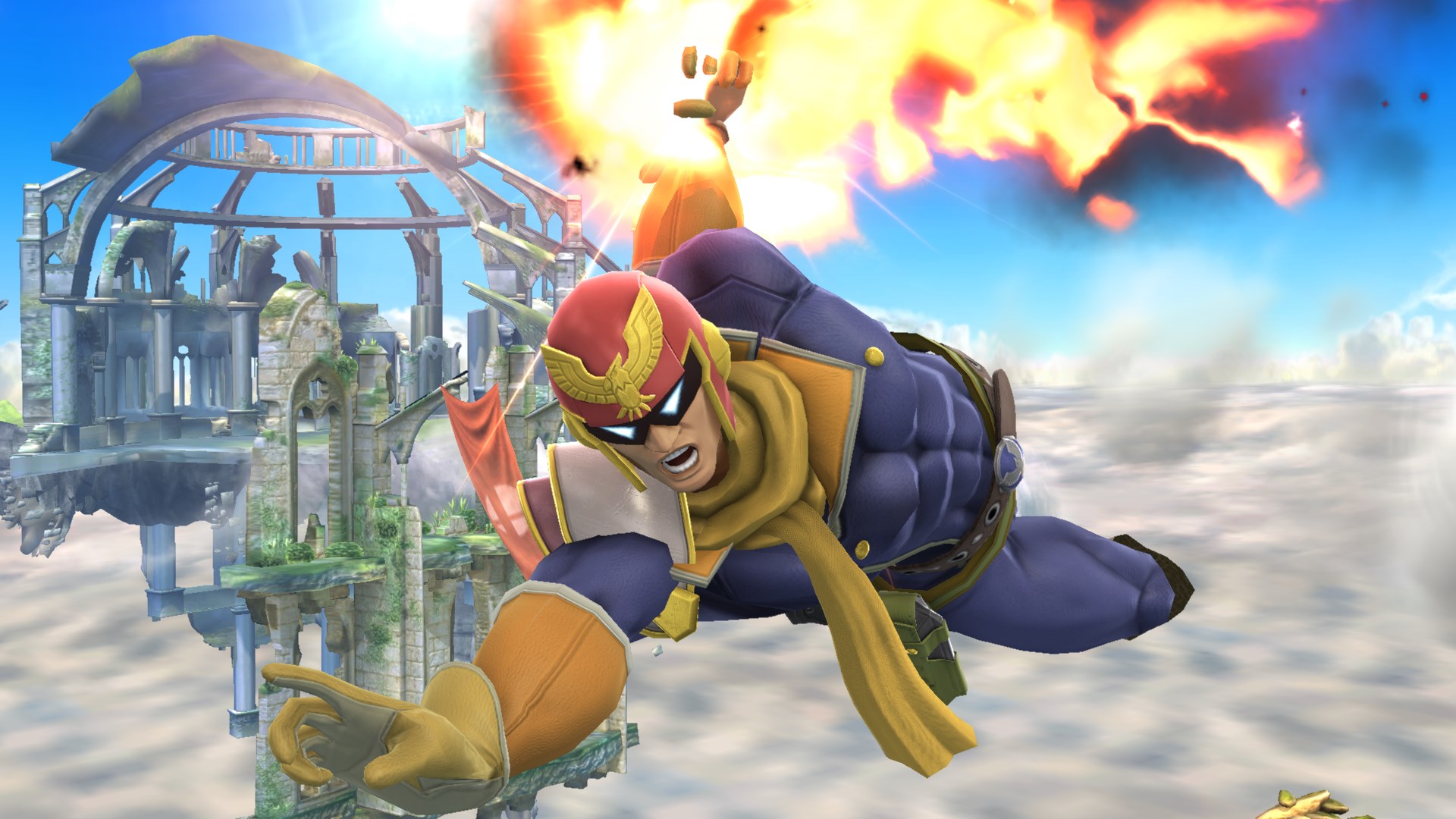 Takaya Imamura, veteran Nintendo designer and producer who joined the company as an artist all the way back in 1989, has officially retired from his position at the Japanese giant, at age 54, after an illustrious career spanning over three decades. Imamura announced the same in an update on his Facebook page.

“This is my last day going to work,” Imamura wrote (translated by Kotaku). “I took a selfie with the empty office. I guess I won’t be coming in here anymore. As you’d expect, I’ll miss it.”

During his time at Nintendo, Imamura has been involved with the production and development of several major franchises, including the likes of Star Fox, F-Zero, The Legend of Zelda, Donkey Kong, and Super Smash Bros. Brawl. Most recently, Imamura was part of the team that handled development of the Star Fox content in Ubisoft’s Starlink: Battle for Atlas.

Imamura is also responsible for creating the designs for several iconic characters, such as Captain Falcon of F-Zero, Tingle of The Legend of Zelda (first appearing in Majora’s Mask), and Fox McCloud of Star Fox.