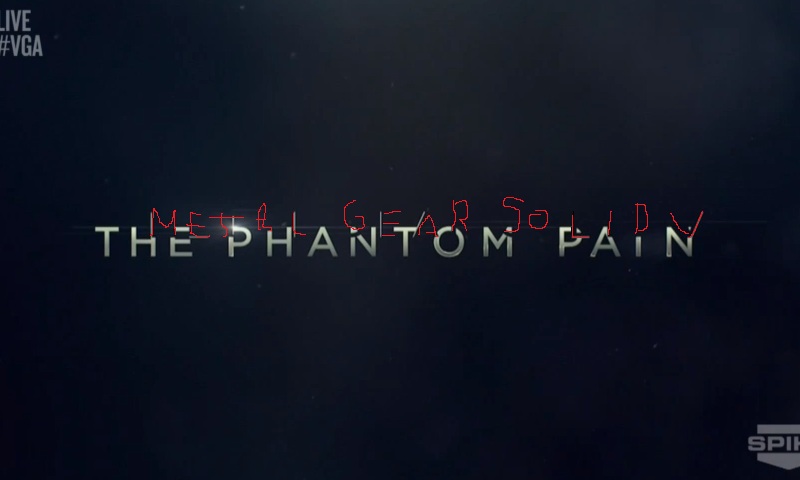 Phantom Pain is supposed to be a next gen title and it looks like it’s what Project Ogre is. Kojima has said nothing, we have zero information on the game. The game is being developed by a Swedish studio called Moby Dick Studios and is supposedly PS3 and Xbox 360, but people are is saying it’s next-gen.

We will keep updating this post with more info as we get them. Tell us what you think in the comments section below.

note: the user has removed the video.