Even though the studio was recently merged with Blizzard, it's still the lead on the upcoming Switch port. 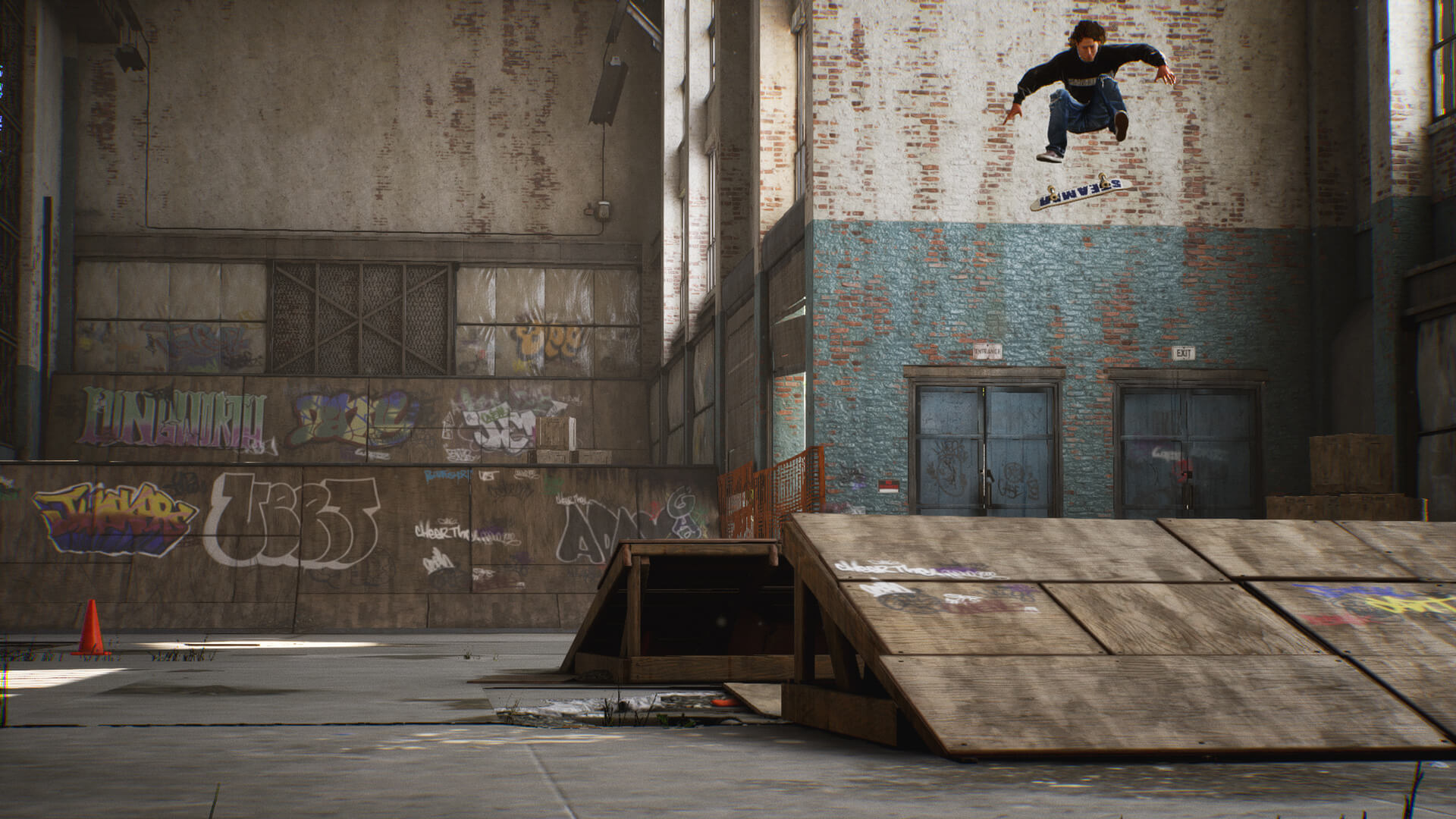 Tony Hawk enjoyed a stellar revival last year with the excellently made remake collection of Tony Hawk’s Pro Skater 1+2, and like many other recently released games, it’s also on its way to make its next-gen debut as well, alongside a Switch port. If you’re wondering exactly who it is that’s in charge of these upcoming ports, we have details on that now.

As revealed to Polygon by an Activision spokesperson (spotted by Nintendo Everything), Vicarious Visions, the developer of the original release, is in charge of the ports as well. That’s interesting because recently Vicarious Visions was dissolved as a separate entity and merged into Blizzard, and that team is currently in charge of the upcoming Diablo 2: Resurrected.

Tony Hawk’s Pro Skater 1+2 is available on PS4, Xbox One, and PC, and launches for PS5 and Xbox Series X/S on March 26. A release date for the Switch version hasn’t yet been confirmed. You can check out some Switch gameplay through here.