Victoria 3 is Paradox Interactive's newest grand strategy game, allowing players to decide for themselves how history unfolds. Check out the gameplay trailer. 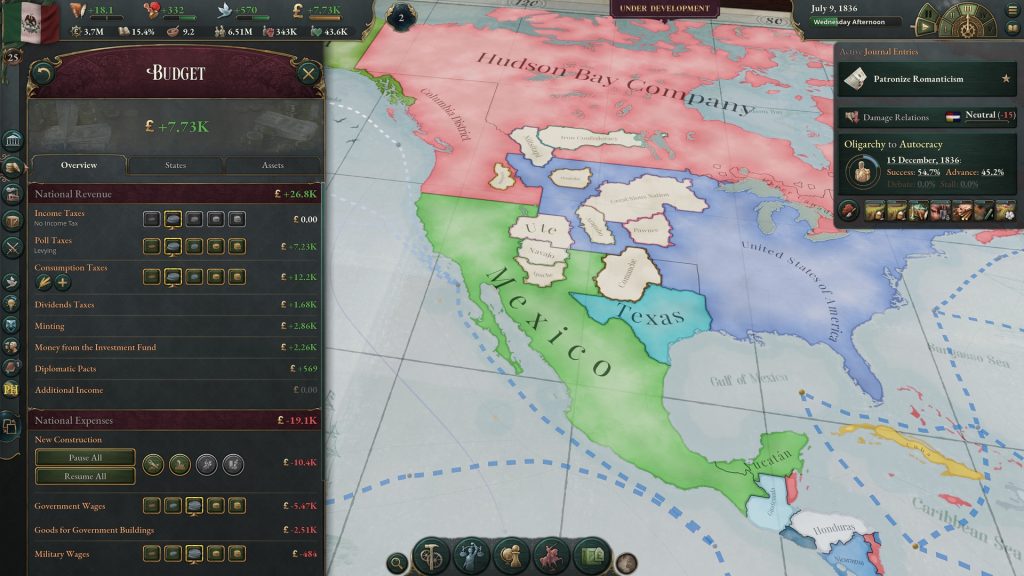 Paradox Interactive’s newest grand strategy game Victoria 3 now has a gameplay trailer, revealed during the PC Gaming Show. Check out the trailer below.

Set during the 19th and early 20th centuries, Victoria 3 is going to be more of a societal simulation than another Paradox game like Europa Universalis. Players have to develop their nations through industry, trade, and political machinations.

One of the key features of Victoria 3 is set to be replayability. Since it is a grand strategy game, players can choose to play different factions for different playthroughs. It also helps that just about every inhabitant of a nation is set to be simulated, with each person having their own personal beliefs, political preferences, and standards of living.

Victoria 3 will be rather freeform in nature, allowing players to set their own ultimate win conditions, much like Crusader Kings 3 or Hearts of Iron 4. Rather than having a set goal for players to strive towards, in Victoria 3, players will have to decide on their own goals, be it a smaller scale goal like uniting Europe under a single government, or a larger goal like complete world domination.