Video game design – why developers should move away from linearity 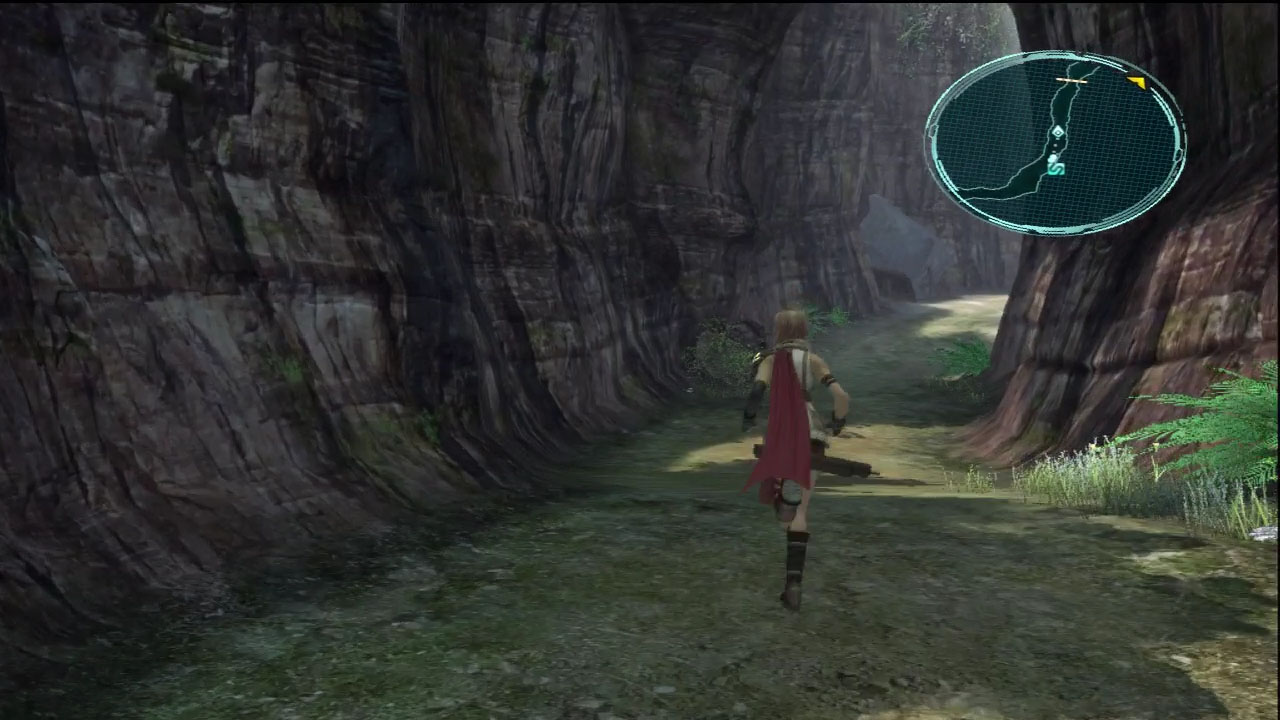 Yeah, this is what I mean by linearity.

Yes, the argument between linearity and non-linearity has been done to death before, but what exactly is a superior form of game design? It’s no secret that some developers get ridiculed for not allowing players to use their own brain, and handholding in some form or the other is usually frowned upon. Uncharted 3 and Zelda: Skyward Sword made me realize how bad these things can usually get.

2011 has been good so far when it comes to diversity. We’ve seen some solid indie games, which usually oozes with innovative gameplay ideas; we’ve seen polished games that raised the bar when it comes to graphics on consoles, and we’ve also seen games that throw you into a massive world with plenty of things to do.

Linearity is not a bad thing; however, as it also makes the game accessible to a wide demographic, and not to mention some of the bestselling games usually provide a much focused experience. There are exceptions, though.

The game’s mainstream acceptance has been phenomenal. This also warms my heart seeing people buy this game in droves; a massive RPG with plenty of things to do; with no multiplayer, or any other hook to bait vast amounts of people. This, for me, is an event that will hopefully revolutionize the gaming industry.

There is a reason for that, obviously. I loathe linear games. Now, I’m not completely opposed to this sort of game design, as quite a few games I adore are linear. But of course, they had a lot more things going for them that made me overlook this, dare I say it – flaw.

I understand that it is difficult to make a huge open world game at a visual fidelity of say, Naughty Dog is trying to achieve, simply because the hardware they are given is not quite up to the task. Let’s face it; the PS3 and Xbox 360 are quite ancient compared to advances we currently see in the PC tech.

So, I cannot really blame them if they choose to make an ultra linear game with pretty eye candy. It’s also one of the reasons why I crave for next – gen consoles, as that would truly unlock the capabilities of these in-house developers that can miraculously extract juice out of a fossilized hardware. 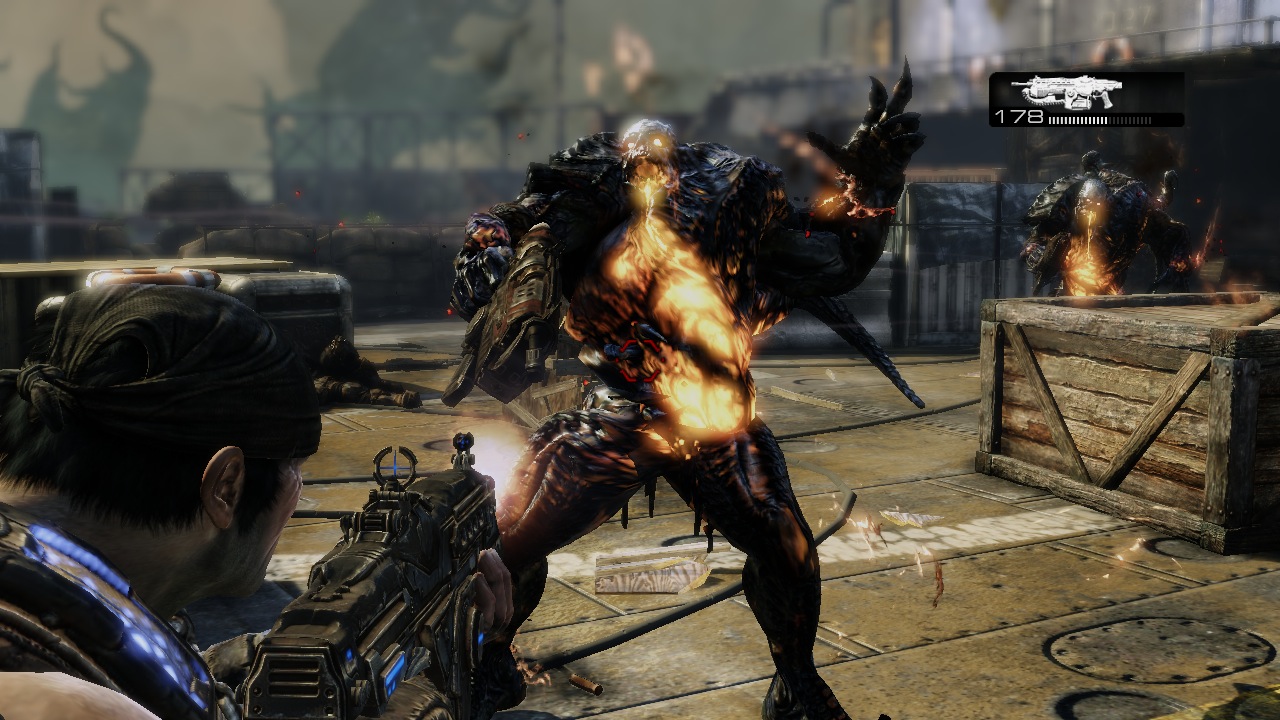 Running on a 7 year old console.

I simply love games that give me enough freedom to do what I want; shape the story based on my actions, and make me immersed in the world they have created.  The problem with game developers nowadays is that they cannot mask the linearity enough, resulting in a completely underwhelming experience.

Uncharted 3’s market chase sequence was one of the worst things I’ve ever played in a videogame this year; utterly pointless, and so insignificant to the story. Such shoddy game design wasn’t expected from Naughty Dog, considering they masked the linearity well with Uncharted 2.

Wouldn’t it be nice if you didn’t have to shoot waves of pointless enemies, which are nothing but ingenious ways to pad the game length? A game with solid gameplay mechanics will make you enjoy this, but what if the game lacks that? It will be a torture like none other.

I’ve been fortunate enough to play games like The Witcher 2 this year, which not only maintains a high graphical fidelity but also gives you a vast amount of terrain to explore. It’s simply striking, elegant and a fantastic example of artistic game design. It’s not comparable to Skyrim when it comes to the sheer scale, but Skyrim is no slouch either when it comes to good looking vistas.

The usual excuse given by game developers to justify the linearity is pacing. “We want to maintain a fast pacing, and that’s just not possible in a semi-open world game.”

Hey guys! Making narrow linear corridors is not the way to go about it. Plenty of developers have shown that you can maintain tension and provide a focused experience in non-linear games.

The issue I have is mostly when the linearity hits me in the face. I hate that. This is where the importance of proper level design comes into play. Now, non-linearity can be many things – conversation choices, mission structure or the general level design.

A game may not have all these elements but even choosing one of them can do a good job in masking the linearity, and giving a solid positive impression. In shooters you can see Crysis used the mission structure well; you could complete missions in quite a number of ways. 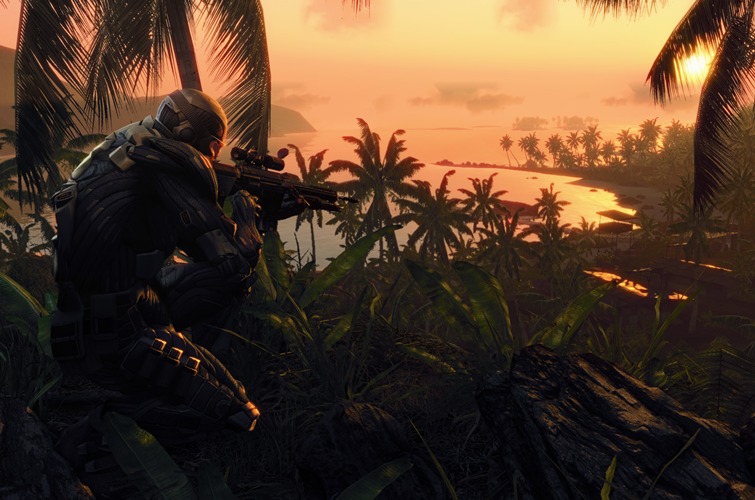 Choice is amazing, isn't it?

It wasn’t that non-linear either when it comes to level design, so such positive gameplay mechanics should serve as an inspiration to other game developers rather than just taking the easy way out and not allowing players to do their own thing.

Games like Call of Duty and the likes (clones) have overstayed their welcome. Listen guys, it’s just not cool to see buildings fall and stuff explode anymore, kay? Setpeices are nice, but they are ultimately shallow, and aren’t examples of good design.

You absolutely do not want to see younger generation grow up with these games. Let them use their brains while playing videogames and they will thank you for that when they grow up. Just like we appreciate the games of the ’90s that had no handholding and were hard as nuts.

Unfortunately, developers’ obsession with flashy graphics will not end, as it is a major selling point. However, when the next-gen consoles arrive, it will undoubtedly give them more room to create vast environments and maintain a decent level of graphical fidelity in the process.

This gives me hope for the future and hopefully the less ambitious and skilled developers out there can try something out of the box by just throwing more hardware at it. Just like Crytek did with Crysis on the PC. All said and done, in a way I’m grateful to these developers for giving me games like Call of Duty 4, Uncharted 2 and Crysis, but you know what guys? It’s time to change.