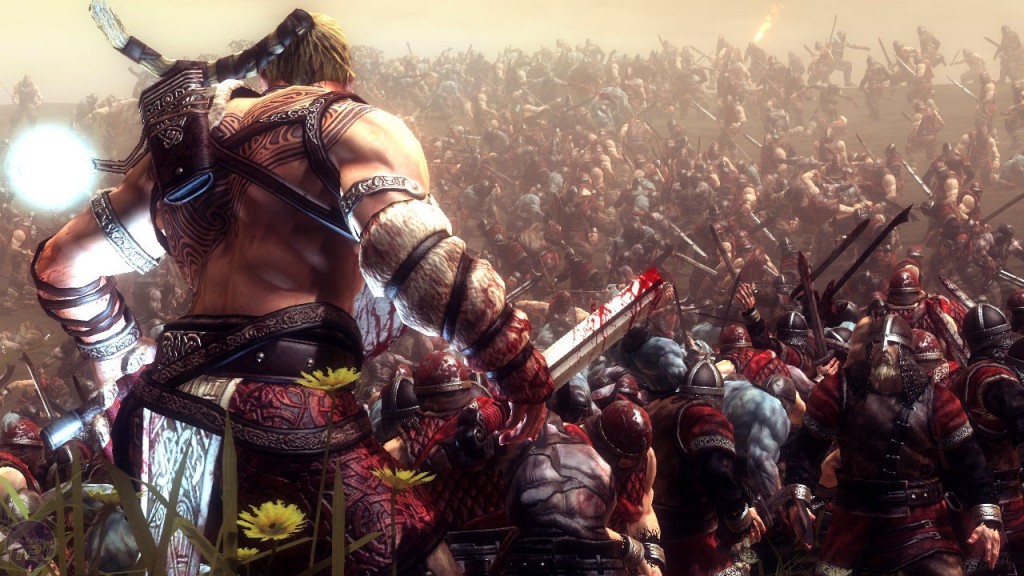 Viking: Battle for Asgard is now available on the PC. The console versions were released in 2008 and developed by The Creative Assembly for the Xbox 360 and PS3.

I’m sure a lot of PC gamers are excited for this game! But hey, you never know, as far as I’m concerned I’m a sucker for such games. The game was ported by Hardlight Studios, which is owned by SEGA and it’s their first project.

It comes with complete Steam integration and Polish language support. Maybe they could have done the same for Dark Souls by collaborating with Namco Bandai? Well, missed opportunity I guess.

“Working with the team at CA was an exciting opportunity for Hardlight.  A high quality benchmark had already been set on the Xbox and PS3 versions and the project offered a variety of new challenges for the team working with CA to deliver high-end content on the PC,” said Lee Winder, Project Lead on the brand new PC version of Viking: Battle for Asgard.

The PC version has “outstanding visuals” according to the press release and will take advantage of modern gaming hardware. You can scale the resolution, anti-aliasing and other graphical effects “according to the power of their PCs”, uh, OK, SEGA.

But yes, it supports gamepad! And also keyboard-and-mouse support.

What’s this game about?