Vikings – Wolves of Midgard Gets A Teaser Trailer 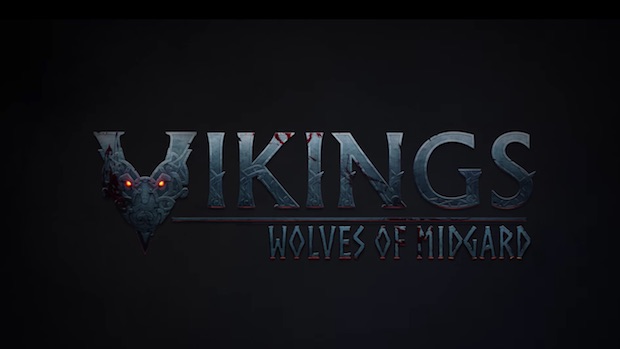 Kalypso have released the very first trailer for Vikings – Wolves of Midgard, the upcoming action RPG by Games Farm- and it should be something that appeals to fans of old top down CRPGs. Vikings looks to be most like those games, with a similar camera angle and similar kind of combat.

That said, there are new things about it that should definitely endear it to a broader audience- for instance, the game will support online co-op, and its Norse mythology based setting also makes it far more appealing than the often arcane Dungeons and Dragons based campaigns old CRPGs used to have.

There’s also the fact that while Vikings may be CRPG inspired, it will be available to more than just PC players. It will be launching in early 2017 for PlayStation 4, Xbox One, and PCs running Windows, Mac, and Linux- so you don’t have much of an excuse to not play it.