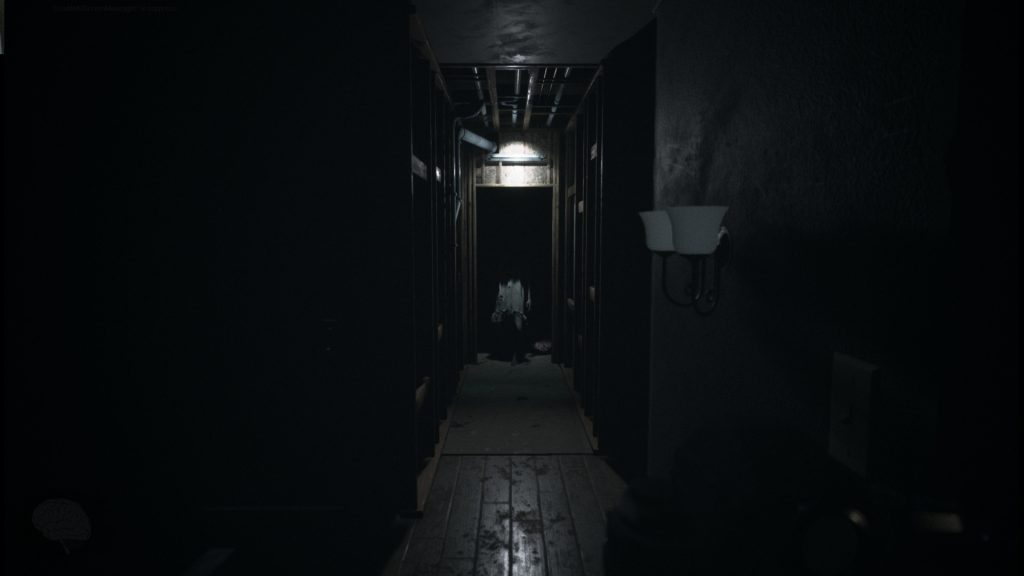 P.T. was like a shot in the arm for the horror genre back when it first launched, and though the demo would end up being nuked and the actual game it was teasing would be cancelled, it did spawn a flood of horror games with very clear and obvious P.T. inspirations. One of these, and perhaps the best of these, is SadSquare Studio’s Visage, which just opened up the gates for more players to come in and experience it.

SadSquare Studio has announced Visage – Enhanced Edition with a new trailer. It is available right now on Xbox Series X/S, and will be coming to PS5 some time in November (though an exact date hasn’t been confirmed). Visage will run at 4K and 60 FPS on the new consoles, and will also boast faster loading times and support for the DualSense’s haptic feedback on the PS5 for what should (hopefully) be a more immersive horror experience. Meanwhile, anyone who already has Visage on last-gen consoles gets the next-gen upgrade for free.

In addition to Xbox Series X/S and (soon) PS5, Visage is also available on PS4, Xbox One, and PC.