Vita gets a new firmware update to address the freezing issues 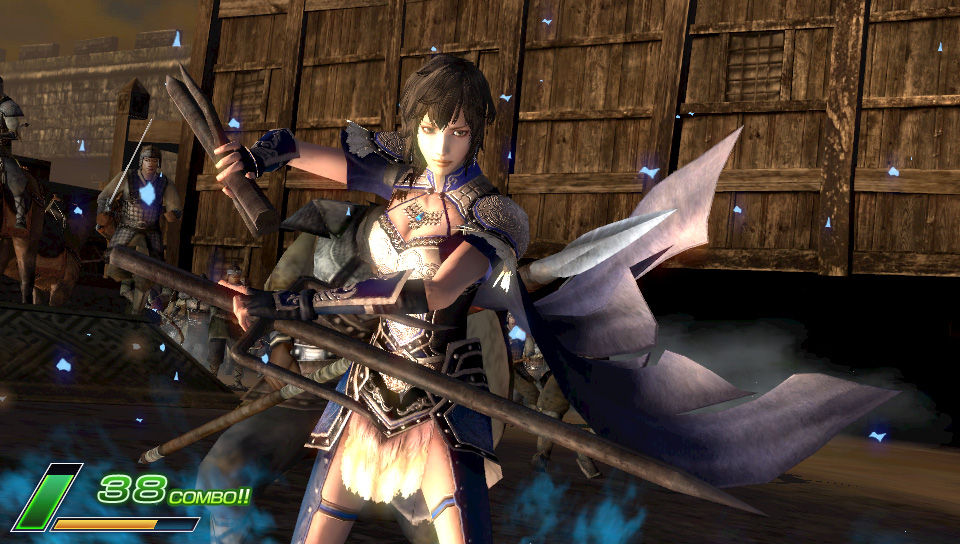 Playstation Vita owners in Japan can upgrade their Vita to the latest firmware 1.51, which supposedly fixes the freezing issues. We don’t know if it actually does fix it, but a little clarification from the Vita owners will be nice.

Games like Dynasty Warriors Next had these freezing problems and there was already a patch released for the game earlier by Tecmo Koei.

There haven’t been many problems reported by the Vita owners in Japan, and this looks like good news for people who are waiting for the handheld to launch in the west in February.