PS Vita to get its first demo – Dynasty Warriors Next 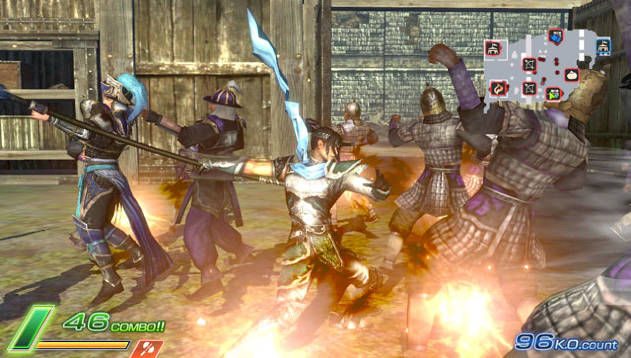 Demos, don’t you love them? Well the good news is, Vita will support them just like the PSP. The first demo to ever hit the system is, Dynasty Warriors Next by Tecmo Koei.

The Vita will launch in Japan on December 17th, and the demo will hit the system on the same day. Andriasang reports that there will three stages and eight selectable characters.

Of course, you need memory card to store these demos, and they aren’t available with the system.