VVVVVV coming to the 3DS 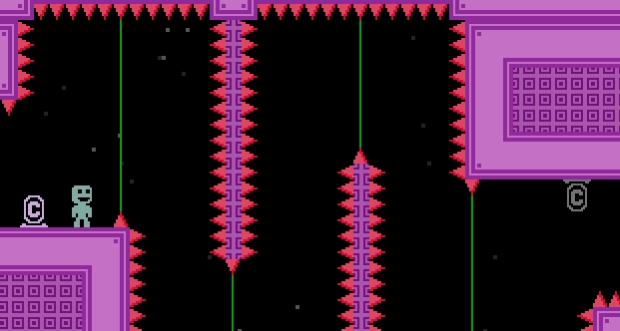 VVVVVV, the hard indie game which was released on PC a few months back is coming to the 3DS eShop. The game was notorious for its hard difficulty but was critically acclaimed and loved by gamers. The game will be published by Nicalis.

The 3DS version features new enhancements like a map on the second screen and six new levels. No pricing has been revealed yet but we suspect it should be around $5, the same price on the PC.

An insider report says the game has been canned, but also that it was not the rumored Switch title, which may ...