Wanted: Dead is an upcoming action game from Soleil, a studio formed by ex-Ninja Gaiden developers. 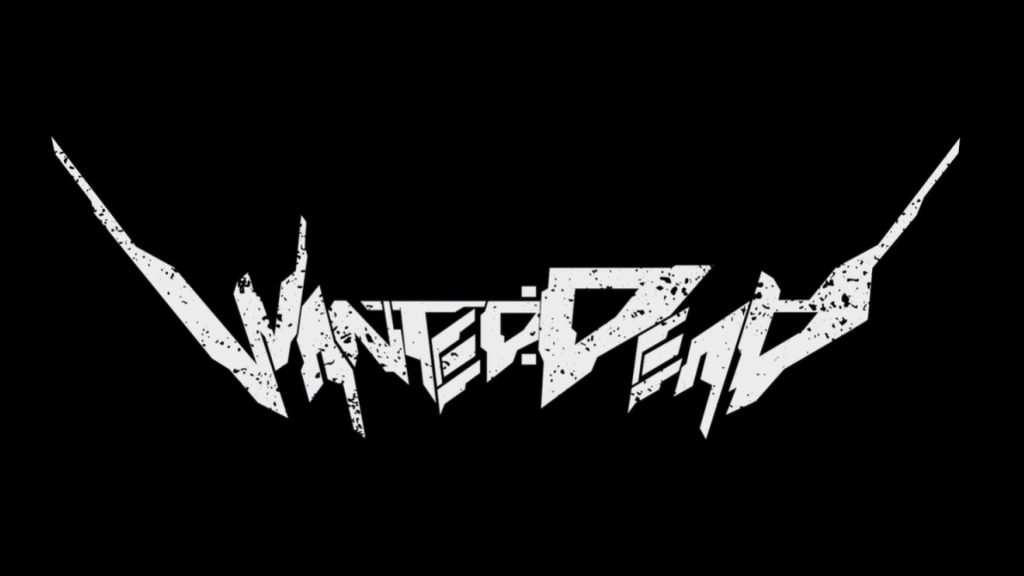 A new teaser trailer for Wanted: Dead has been released on YouTube, which showcases a great mix of slick shooting and clashing swords in what’s looking to be a futuristic dystopia. The game is currently being developed by Soleil, a studio based in Tokyo. Check out the video below.

Wanted: Dead is being led by Hiroaki Matsui, who has previously directed games like Ninja Gaiden and Dead or Alive 3 and 4. There’s definitely a lot of borrowed substance from these games, and Wanted: Dead seems to be doing a great job blending these elements with gunplay.

The footage shown in the trailer is from early development, which probably explains the sluggishness in the gameplay. Of course, things are probably likely to change in the future. The game is looking to be promising, and hopefully manages to meet expectations. Wanted: Dead is targeting a 2022 release, and will be releasing for PS5, Xbox Series X/S, and PC.