War of the Roses: “Our focus is on the PC platform right now” – Paradox Interactive

Digital distribution is a core focus too. 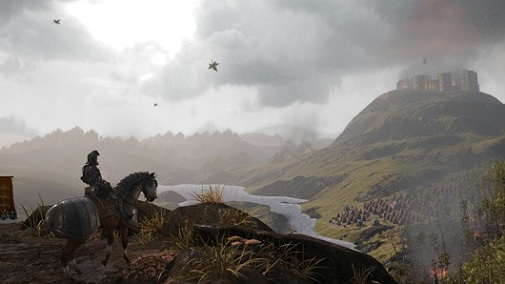 War of the Roses came out on the PC recently and it’s quite a fine game. We recently asked Paradox Interactive some questions about the game and whether it would be released on the PS3 and Xbox or not.

They said that they’re focusing on the PC platform but “anything is possible”. It would be nice to see the game on the consoles, but considering its complex and resource hungry nature, such a thing seems impossible.

However, they released Lead and Gold: Gangs of the Wild West on the PS3 which was well received among fans and critics.

When asked about the PS3 and how it was to develop for consoles, they said that their focus is currently entirely on PC games and digital distribution, and that allows them to be a lot more flexible than the consoles–which is what they prefer the most.

Our full interview will be posted soon so stay tuned to GamingBolt.