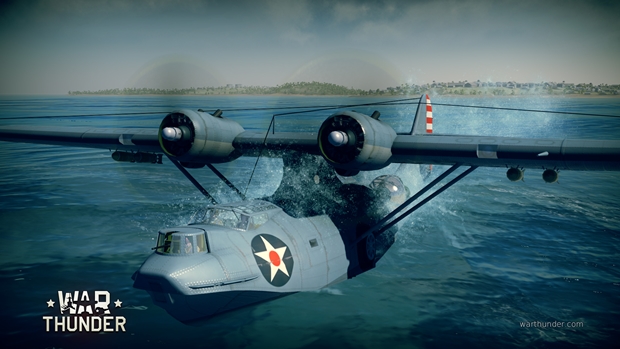 The military MMO by Gaijin Entertainment, War Thunder, is now officially available on Steam, the developer and publisher announced today.

“Earlier this year, the amazing community on Steam was gracious enough to support War Thunder and help get us approved. Even though War Thunder currently has more than 3 million players in Open Beta, the best way to achieve success in the PC gaming industry is to have the support of the Steam community and we are glad to be a part of it. We look forward to growing the War Thunder brand and Steam is the next important step in this process,” said Anton Yudintsev, the CEO of Gaijin Entertainment.

To commemorate the game’s Steam release, a special War Thunder Steam Pack is being made available. This includes the P-36A Hawk Fighter, two premium airplanes, two single player campaigns, and a premium account for 30 days as well as 1700 Eagles (the in game currency) to spend.