There’s a lot to do in Gaijin’s upcoming massively multiplayer combat flight simulator. 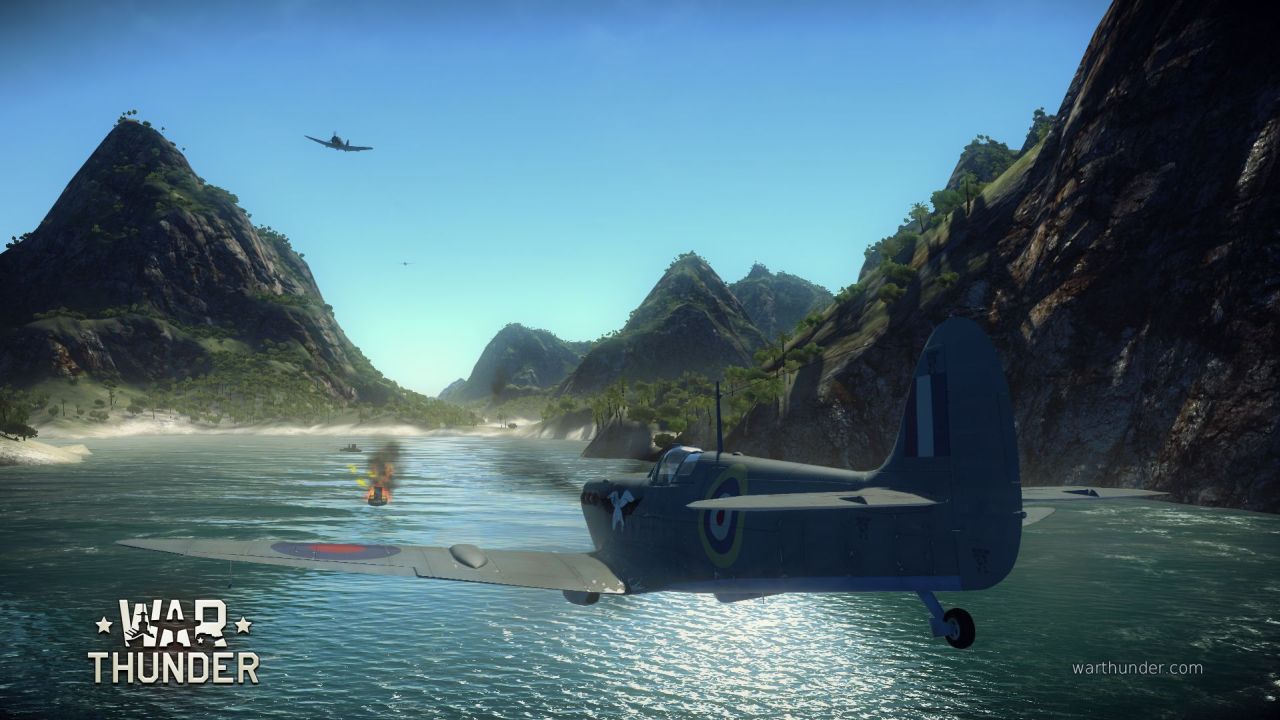 War Thunder will have plenty of competition when it launches on the PlayStation 4 this November. It’s massively multiplayer online structure will need to contend with free to play titles like War Frame and PlanetSide 2 – except Gaijin Entertainment’s title will focus on combat flight simulation. We recently had a chance to speak to Gaijin’s Alexander Trifonov about the game, including the number of planes and maps the final game would have had.

“At the moment we have more than 200 planes in the game, but new ones are added to the game with every major update. The complete list of aircraft is significantly bigger, taking into account all possible modifications, armament variations and visual tuning. Altogether, about 5,000 different planes fought in WWII – that’s the number we’re after!”

We also asked about the customization and whether it would be purely on a visual level or whether the engine and part changes would have an effect on the plane’s handling. Trifonov responded, “With one of the latest updates our players got a whole new range of customization options, including different offensive and defensive measures. You can alter any plane in your possession dramatically: you can trade firepower for speed and better armor for maneuverability.”

But how will War Thunder take advantage of the PS4’s features such Cloud computing or the DualShock 4’s Share button and LED bar?

“We’re using PlayStation Eye camera for the head-tracking, so the player can look around his aircraft without using the gamepad.And of course users will be ableto use Share functions such as screen capture or even live streaming,” he revealed.

War Thunder will be releasing for the PS4 on November 15th in North America and on November 29th in Europe.