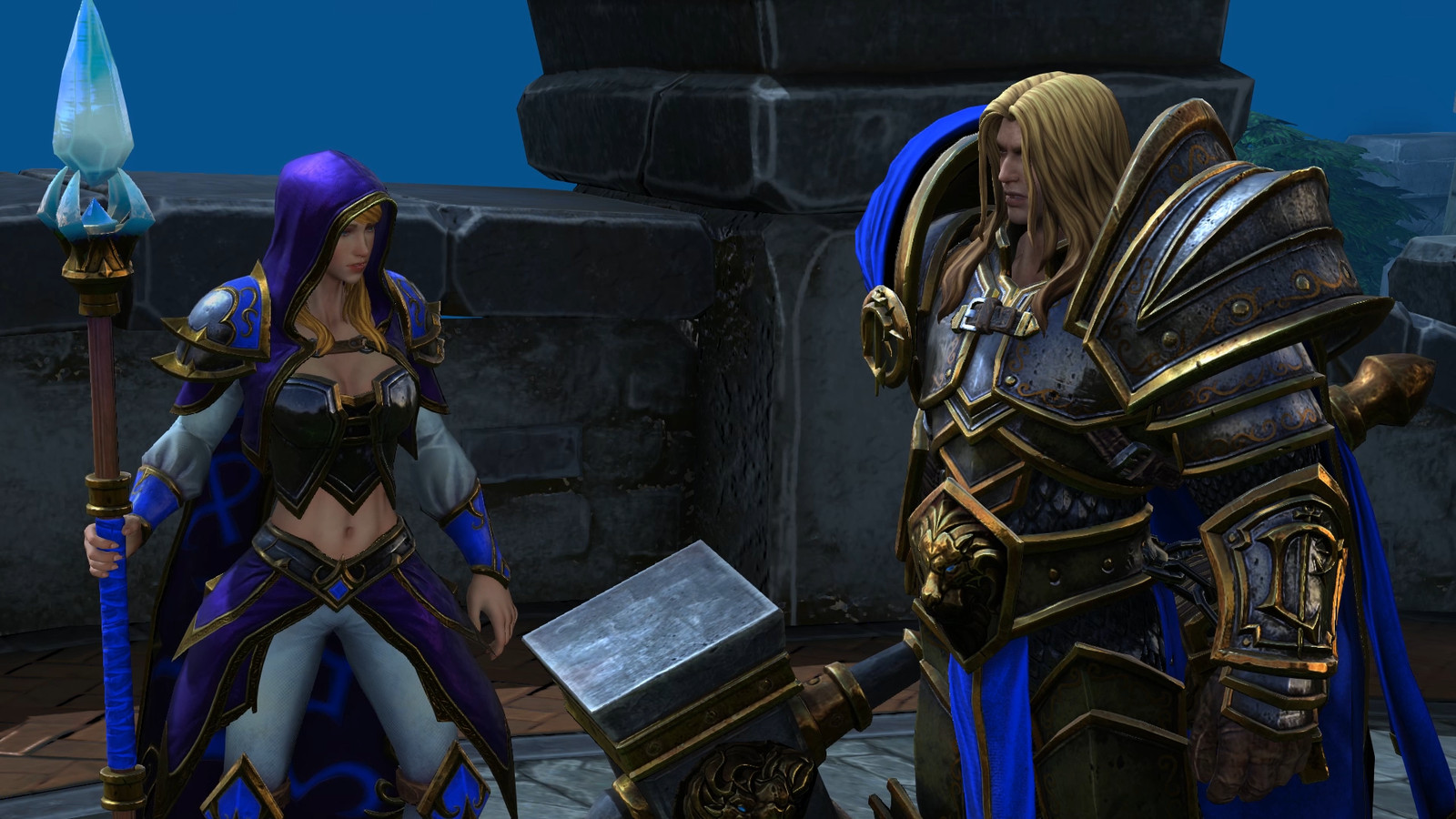 Blizzard announced during Blizzcon today something that long suffering Warcraft fans have waited years for—a remaster of Warcraft 3, complete with Reign of Chaos and The Frozen Throne bundled in. And it’s not just going to be a humdrum remaster, it’s a full fledged overhaul of the game, with a lot of effort put into modernizing the classic RTS that represents Blizzard’s once legendary mastery over the genre at its peak.

For Warcraft fans who have only had the decade-plus old World of Warcraft to contend with for so long, getting a new Warcraft RTS release, even if it’s technically just a remaster of an older game, is probably going to be a seminal moment.

The best part is, you won’t have to wait too long to play the game either—Blizzard has announced it will be out in 2019, which means it’s probably less than a year away. Maybe its success can lead us to an actual, proper Warcraft 4…

You can check out the trailer for the game below. If you want to get back into the MMORPG World of Warcraft instead, make sure to check out our review for Battle for Azeroth, the latest expansion for it.