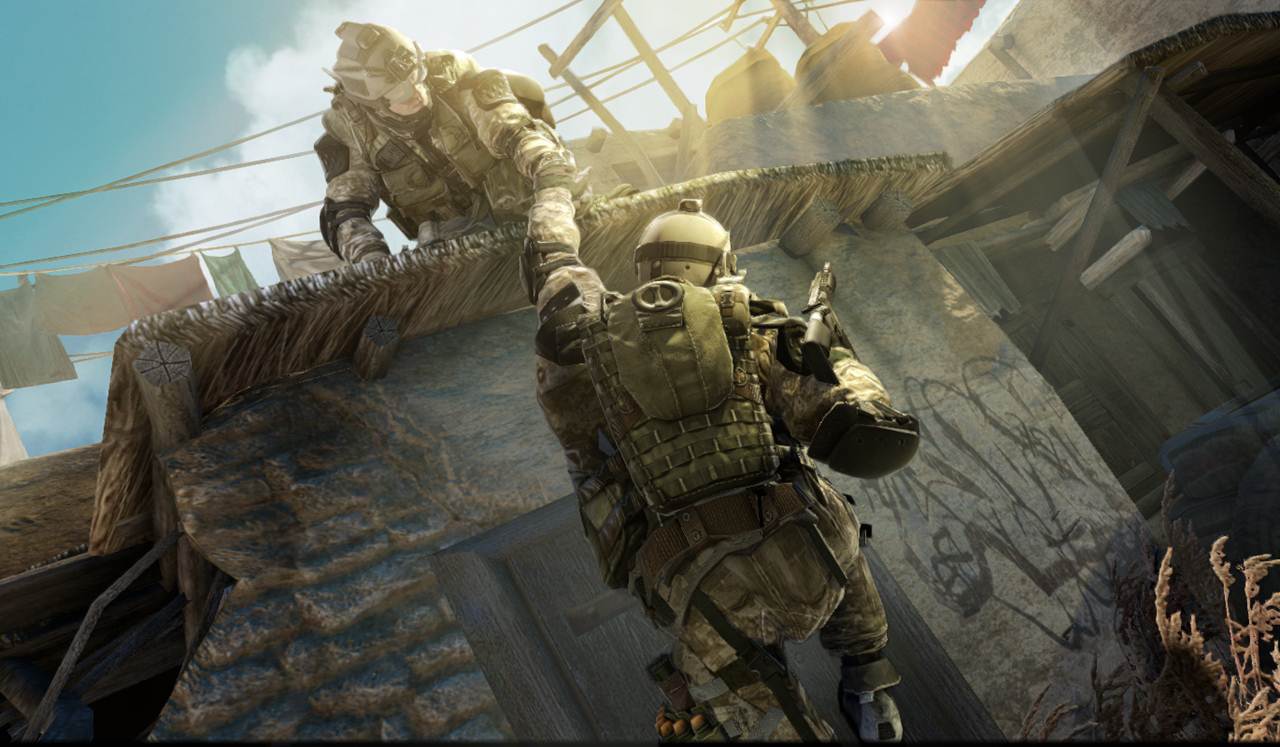 Warface is a free-to-play MMO released for the Asian markets by Crytek–a company that has created multipurpose engines like CryEgine 3 and solid franchises like Crysis. They have been awarded by a leading South Korean gaming site and the game was named the best FPS at the G-Star expo.

Now, I don’t know what other FPS games they play in South Korea, but such popularity is truly something great for Crytek. The game looks quite polished for a multiplayer game and Crytek has been an advocate of high quality free-to-play games for a while now.

G-Star is held in the South Korean city of Busan and is quite a popular venue too attracting around 200,000 visitors from Asia and other countries. The game was also awarded the Best Social/Casual/Online Game at gamescom 2012 and Best Game of 2012 at Russia’s KRI Awards.

Here’s a footage of Warface to get you up to speed.