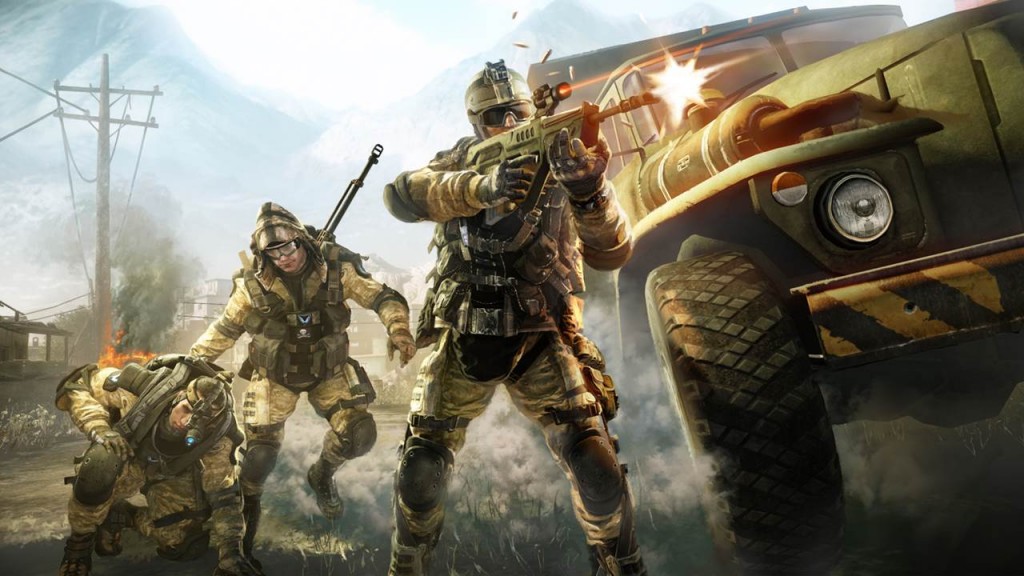 Warface had initially been released on the PC many years back, and it did exceedingly well, too- at one point,  it had 25 million registered users. After many years away from current gen consoles, Warface is not available on PS4 as well, and best of all- it’s available for free. To celebrate the release of the game on the PS4, a brand new trailer has also been released.

You can get into the game right now and choose to either play against AI opponents or against other players. As of now, there are nineteen different maps available, but Crytek plans to work on additional DLC content which will add, among other things, forty new maps, four new raids, and three new game modes, which will also include – you guessed it –  a Battle Royale mode!

If you want to see what the game looks like, you can check out the trailer below. As for whether it’s worth it, well, nothing can beat the price tag of ‘free’, so check it out if it looks interesting to you.