That's not much compared to Call of Duty launches though. 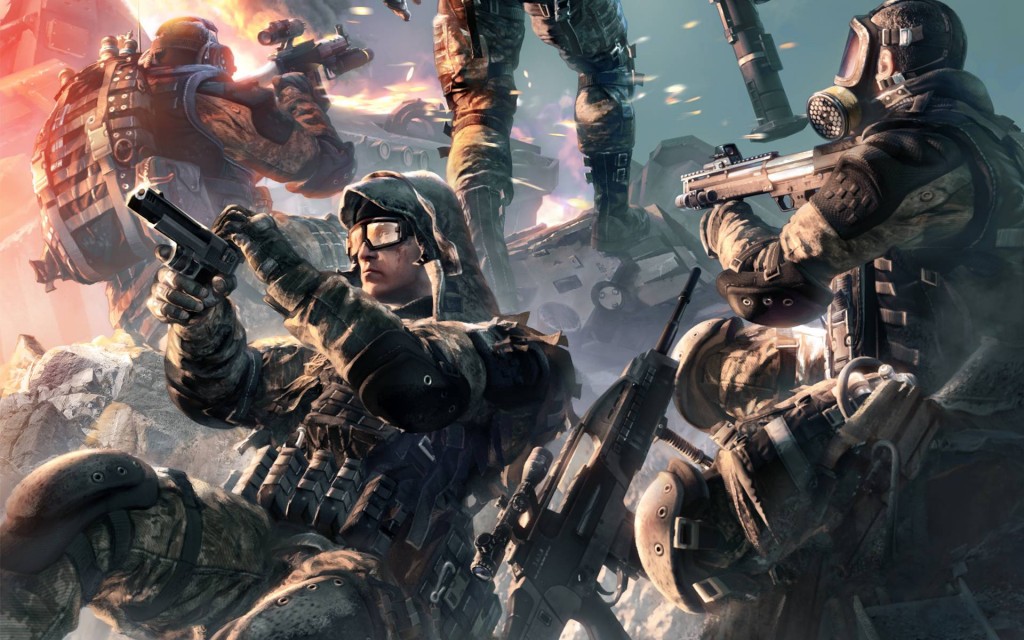 Warface is seeming to be really popular among Russians. The game has broken the record for most simultaneous users in a game in the country.

The session that broke the record was coordinated by Mail.Ru Games, according to Crytek, and over 145,000 Russian Warface players played the game. There are over 9 million registered users for the game in the country.

“Warface stands out from other shooters for many reasons,” said Vladimir Nikolsky, Vice President of the Games Division at Mail.Ru. “The fact that it’s created with CryENGINE 3, its exciting co-op and versus modes, and the constant updates to the game world all set it apart and have helped to ensure its popularity with players and press. We’d like to thank everyone who has supported Warface so far, especially our players, who made this record possible.”