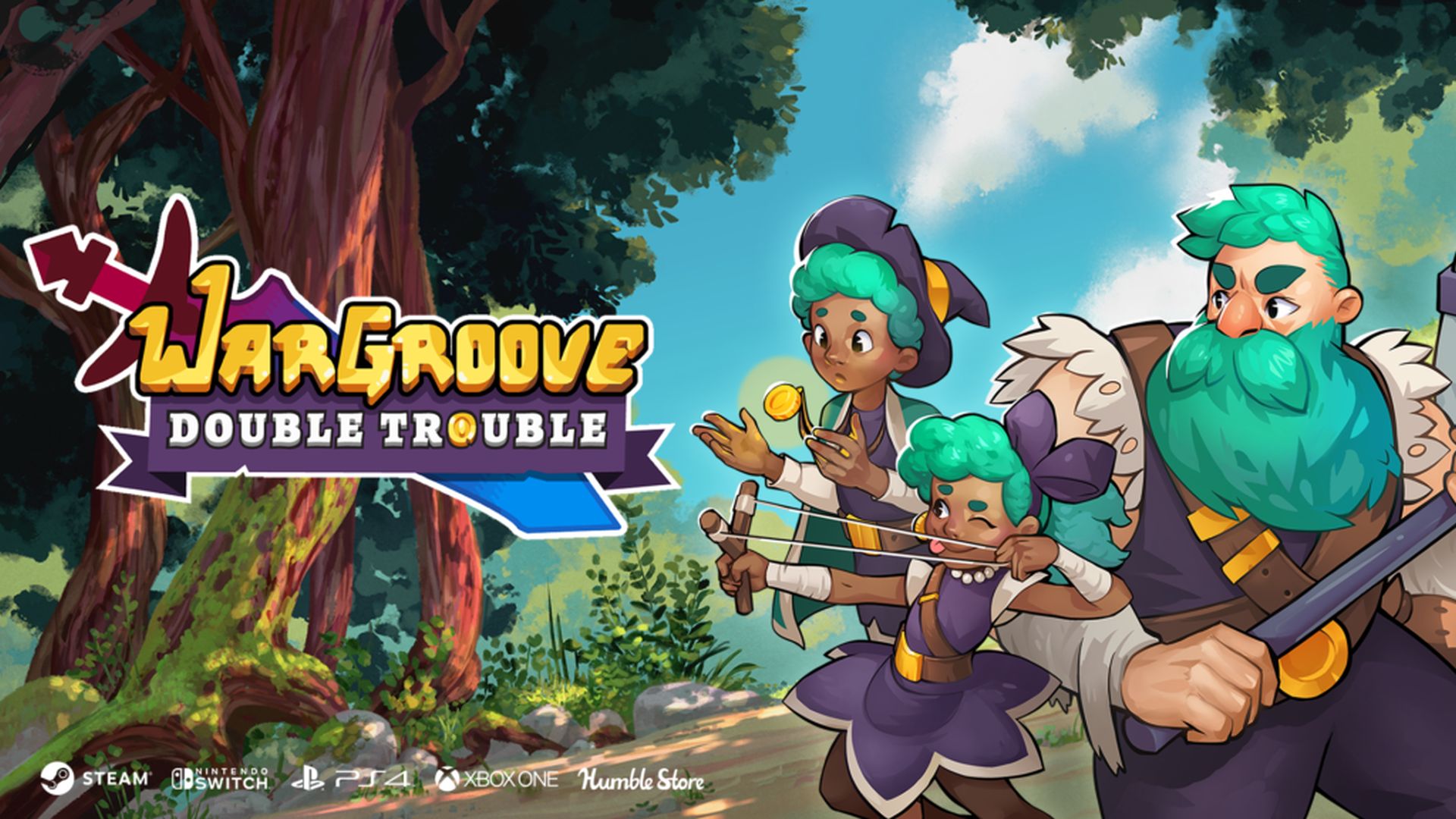 Chucklefish’s Wargroove will be receiving some free DLC in the near future but it’s not just one free Commander. Instead, we’re getting the Double Trouble DLC which introduces a new story co-op campaign (which can be played solo) and three new Outlaw Commanders. Two new unit types – Thieves and Riflemen – will also be joining the fray.

Along with Wulfar, players can control the twins Errol and Orla or Vesper, the latter receiving more details soon. The story concerns a kidnapping and the rogues planning an enormous heist. How the campaign plays out remains to be seen but there will also be new Arcade missions, Public and Private multiplayer lobbies and a new Volcano map theme.

Balance changes are also coming, which you can see below. The DLC is in the final testing phase as per the developer so once submissions are done, the release date will be announced along with a new trailer. Wargroove: Double Trouble is coming to Xbox One, PS4, PC and Nintendo Switch.