Frontier Foundry and Complex Games have shared a new look at the exclusive new character that comes with the Castellan Champion edition of the game. 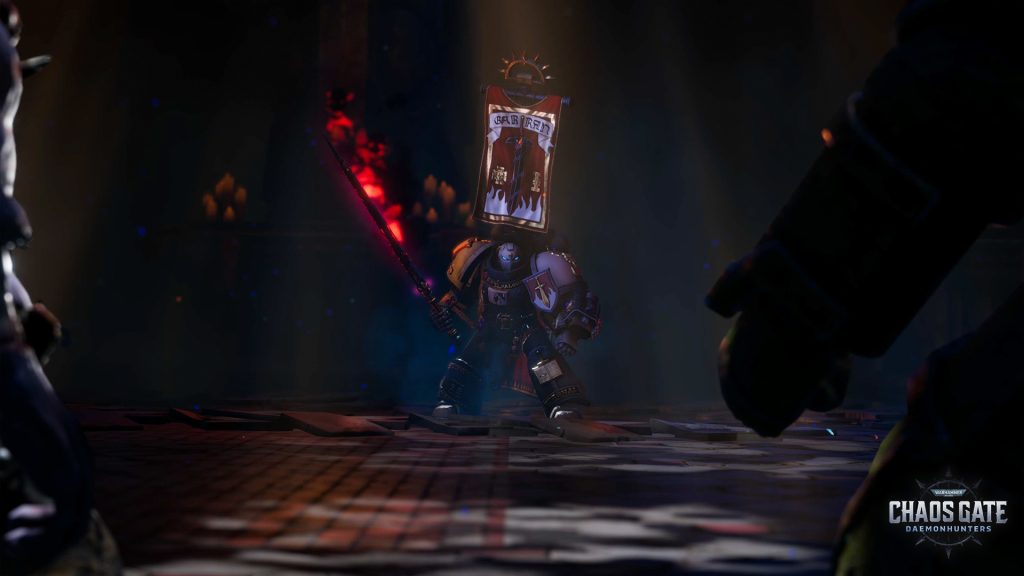 Warhammer 40,000: Chaos Gate – Daemonhunters, which was revealed last year, is approaching its May launch, and ahead of that, its developers have been regularly dropping new details on the game. Having previous shared a look at the four advanced classes that players will be able to choose between, now, they have revealed a special new character who will be joining the ranks of the space marines in the upcoming tactical strategy game.

Named Garren Crowe, he is a Castellan who is the champion of the Purifier brotherhood and warden of the Black Blade of Answer. Crowe uses the Black Blade of Antwyr, a relic of evil that taunts and tempts him with whispers of the limitless power of Chaos, to vanquish his enemies on the battlefield.

The character will be available in the main campaign, where he will join players’ squad after a specific event in the game. He is, however, only going to be available with the Castellan Champion edition of Warhammer 40,000: Chaos Gate – Daemonhunters, which is currently available to pre-order on Steam and the Epic Games Store.

To watch Garren Crowe in action, check out the video and some newly released screenshots down below. 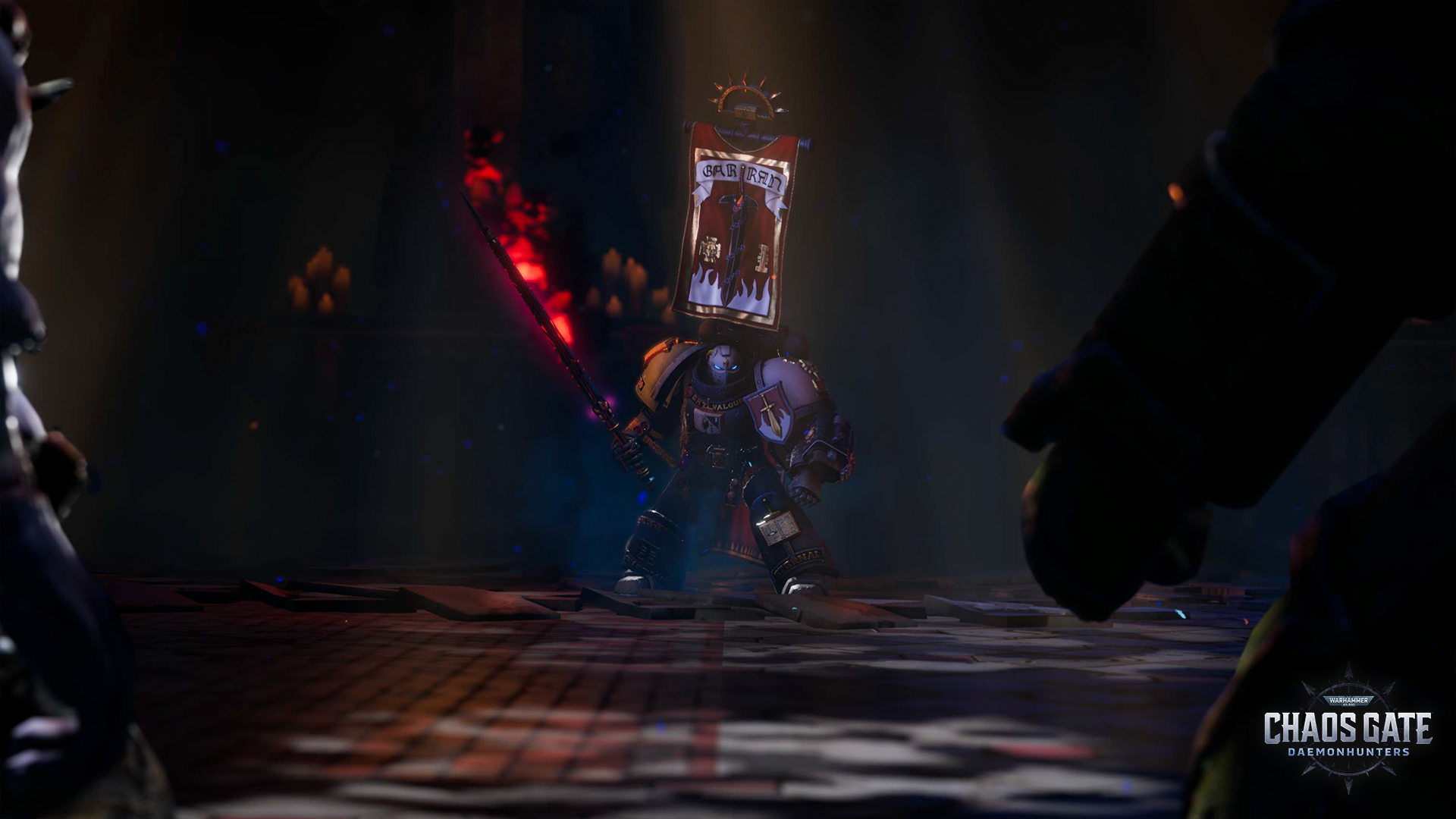 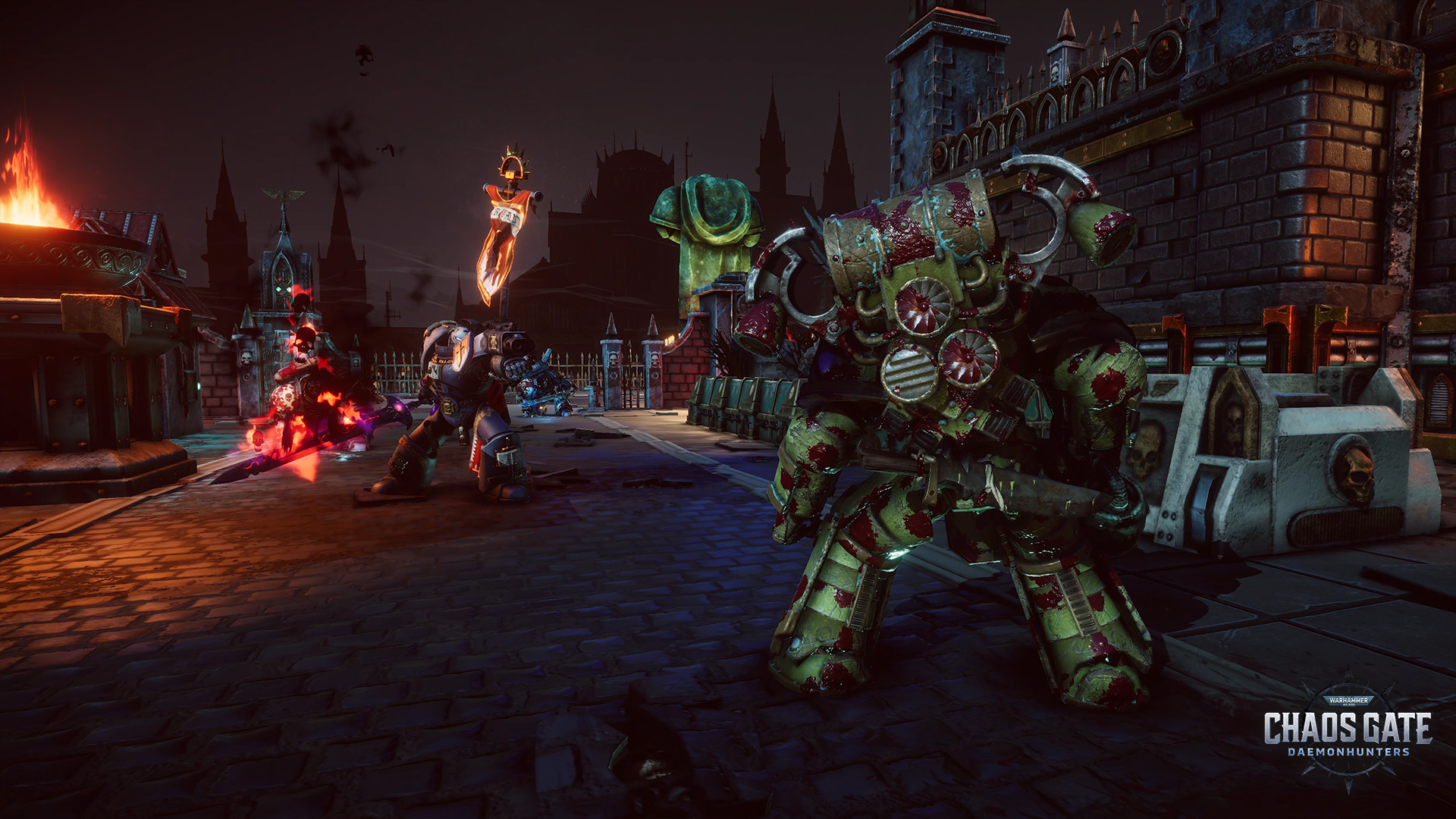 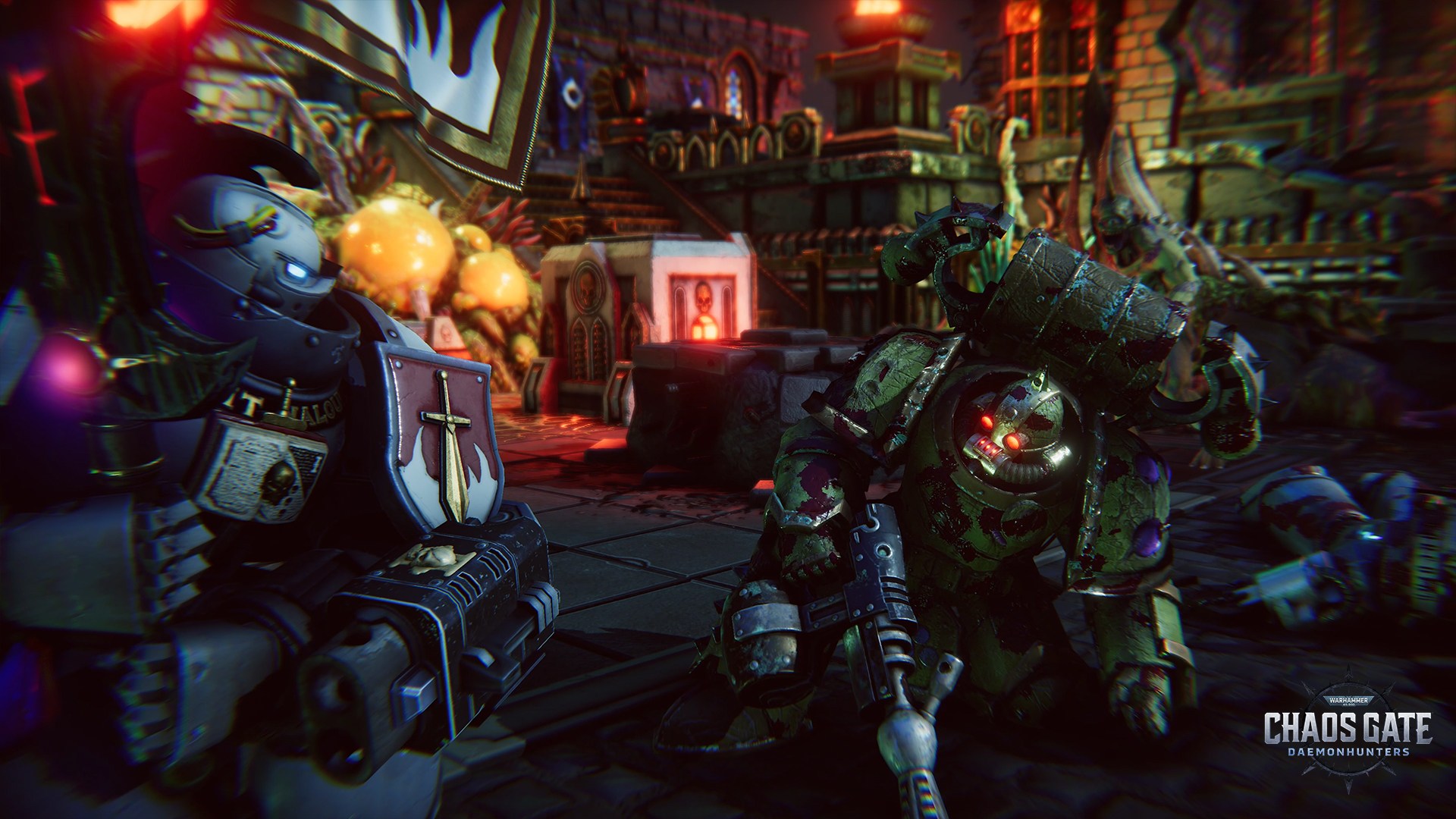 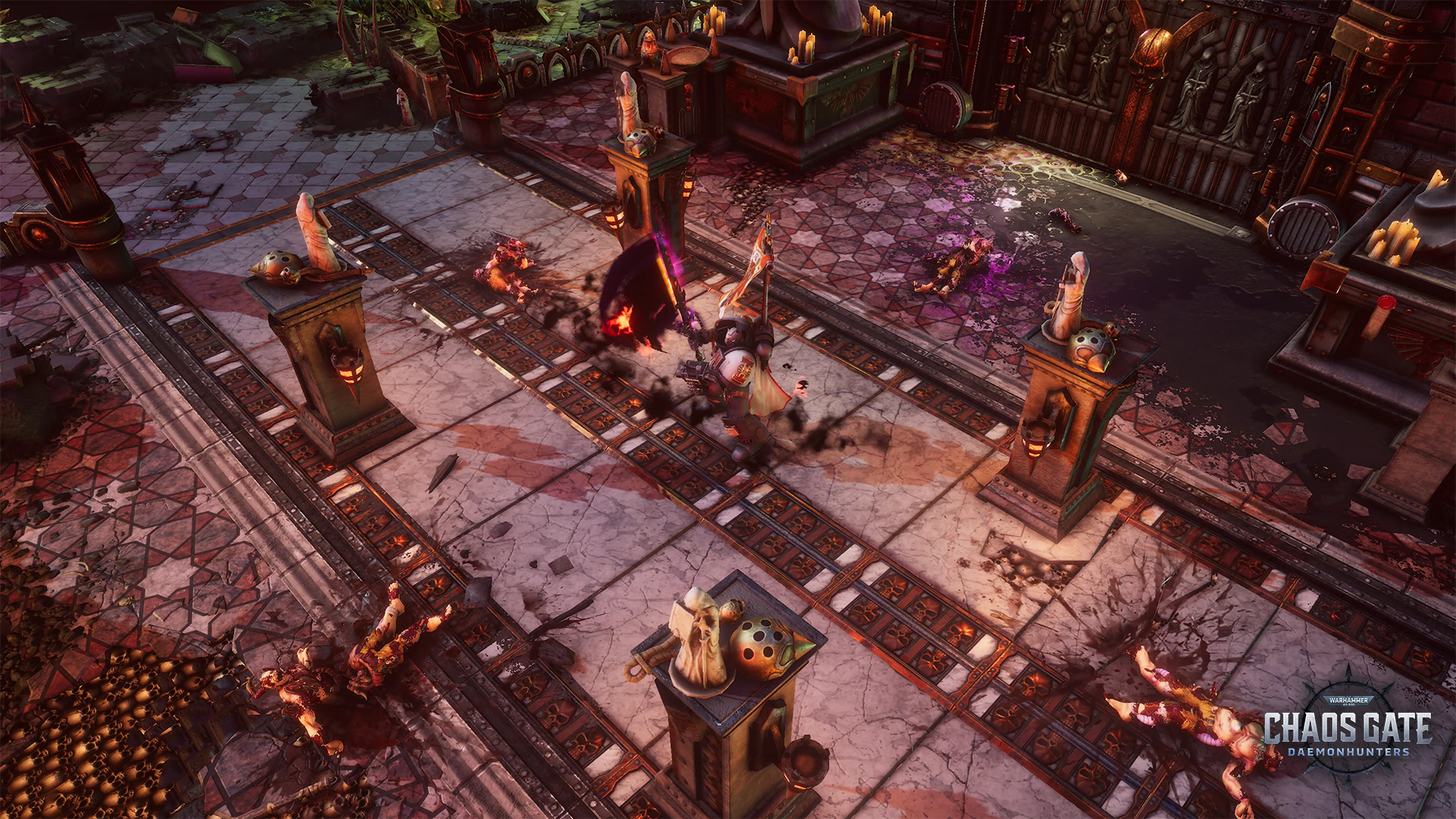 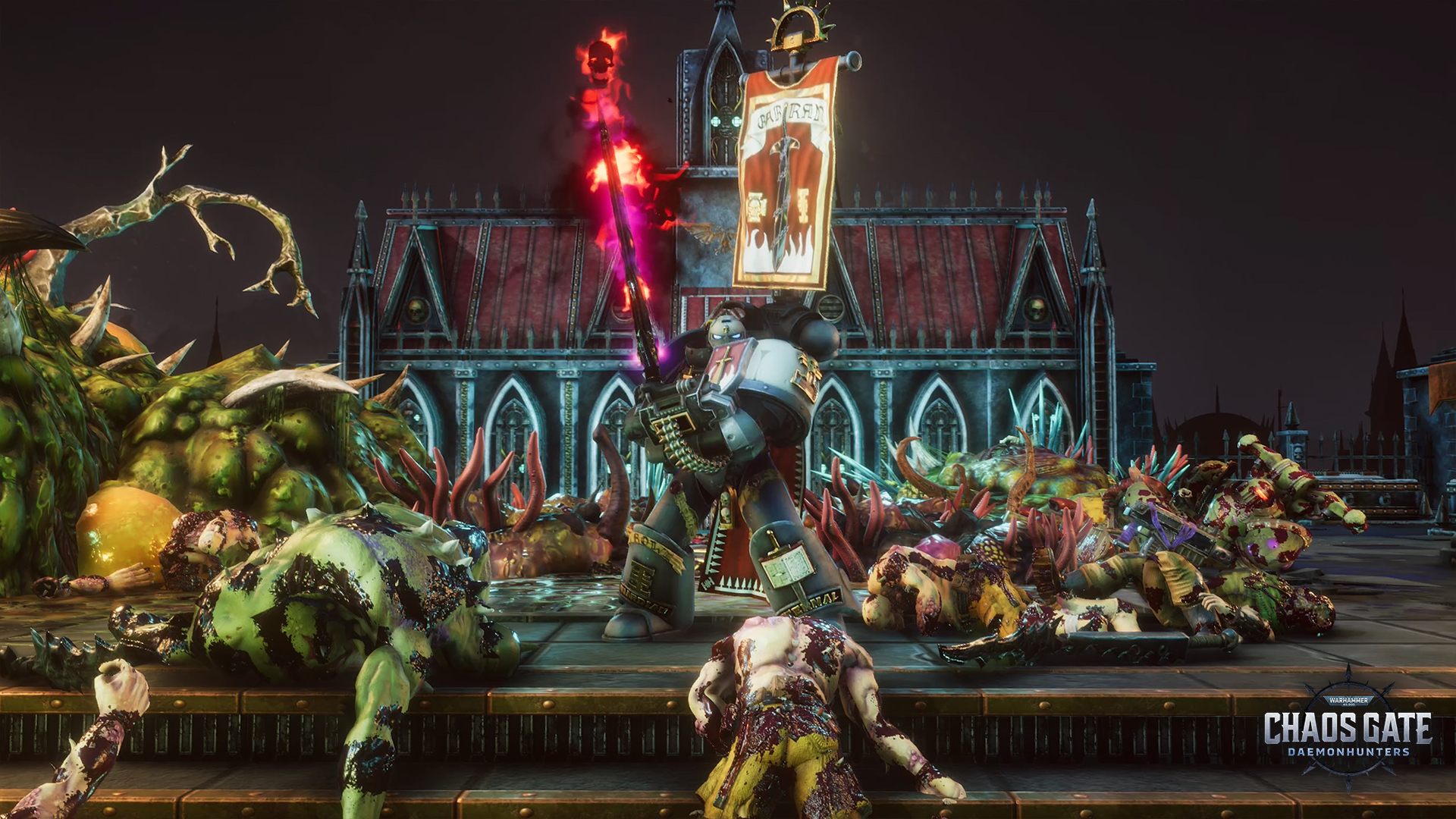