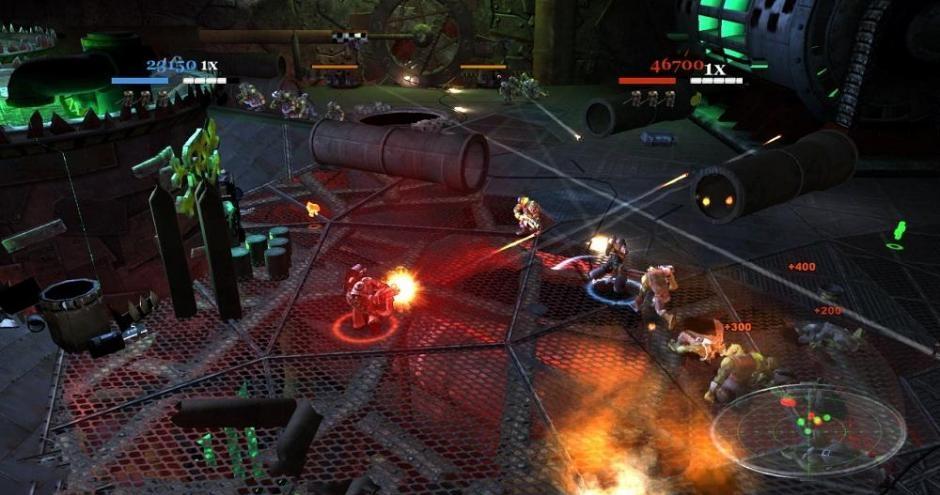 We have some new information from Warhammer 40,000: Dark Millennium. The game’s release date hasn’t been announced yet, but check out the complete info below. Tell us what you think in the comments section below.

A player progressing as a marine will do so as follows:

Grey knight fits in fairly well at around 40.

Each class has 3 specialties.