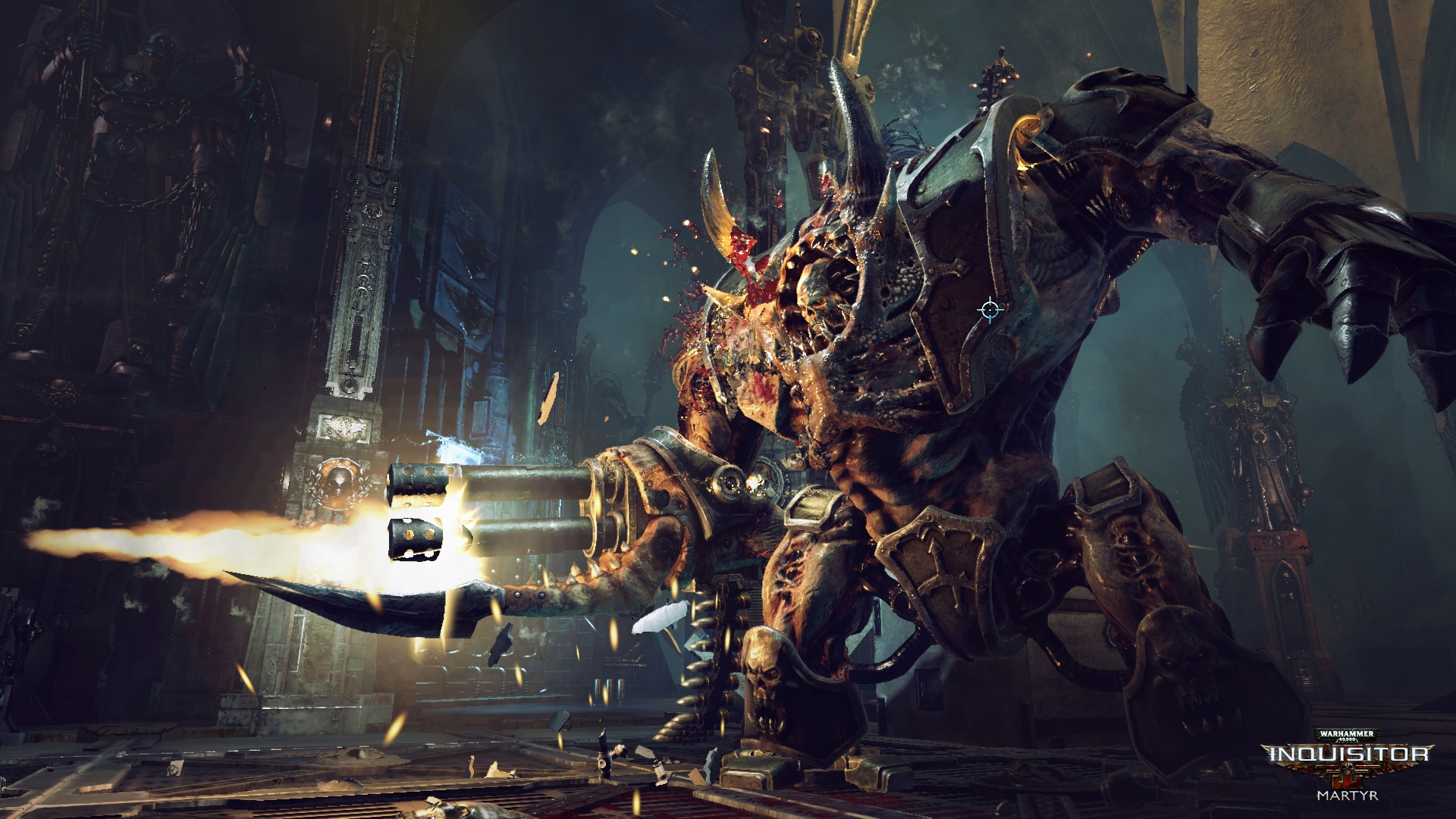 Developer NeocoreGames’ adaptation of the long-running tabletop game, Warhammer 40,000: Inquisitor – Martyr, will see a new update in May for PC.

The action RPG came out originally on PC June 18th 2018 to mixed reception. Since then, the developers have released the game on PlayStation 4 and Xbox One, and have featured several updates to improve the game based on community feedback. This major update will rework and update a lot of the game’s internal systems, including the progression system, level cap, endgame content, the loot system, and a lot more.

As of now the patch is only set to go live on the original PC version, with no dates give yet to the console versions, but NeocoreGames hope to get the free update to them as soon as possible. The game is available now for PlayStation 4, Xbox One, and PC. You can check out the trailer for the upcoming update below, and get the full patch notes below as well, as provided by the developers.

Other quality of life improvements