The Agartha Subsector is now open, while Inquisitorial Rank and Item Level caps have also been raised.

Xbox One and PS4 owners will have to wait till August 28th to play the action RPG.

The game will also come with two graphical modes. 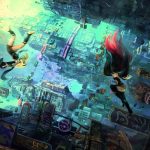 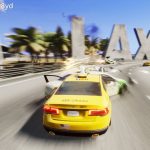 It's not the hottest month but some solid releases still await in July. 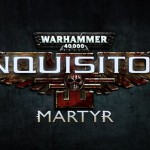 Last minute technical issues with console versions are to blame. 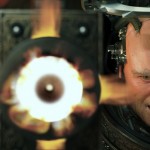 NeoCore Games talks about its action RPG and plans for constant content.