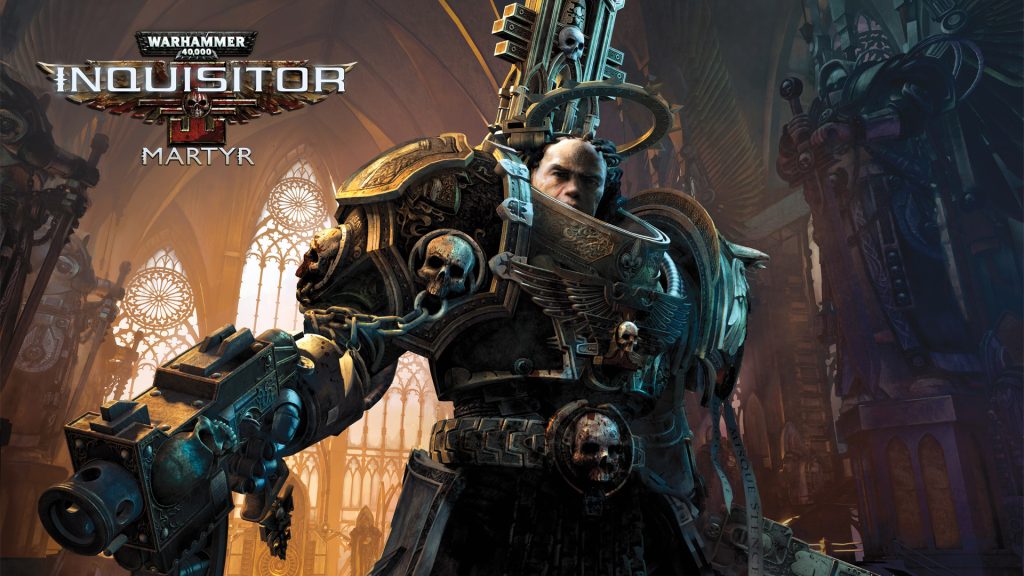 Warhammer 40,000: Inquisitor – Martyr is coming to PS5 and Xbox Series X/S. The announcement was made by publisher Nacon and developer Neocore Games at the Warhammer Skulls 2022 event. Check out the announcement trailer below for a glimpse of what the game will look like on current-gen consoles.

Warhammer 40,000: Inquisitor – Martyr is a top-down action RPG offering its own take on Diablo-esque action and loot-driven progression, set in the Warhammer universe. The action RPG originally launched for PC in June 2018, and then came to PS4 and Xbox One a couple of months later, in August 2018.

On PS5 and Xbox Series X/S, the game will boast various visual enhancements, such as native 4K resolution, enhanced shadows, and high-resolution textures. Other enhancements include improvements made to physics, and the inclusion of cross-gen multiplayer support. You can also expect full support for the DualSense’s features on the PS5.