Warhammer 40,000: Boltgun promises to be a boomer shooter with pixel art, lots of violence, and a metal soundtrack, all taking place in the grim darkness of the 41st millennium. 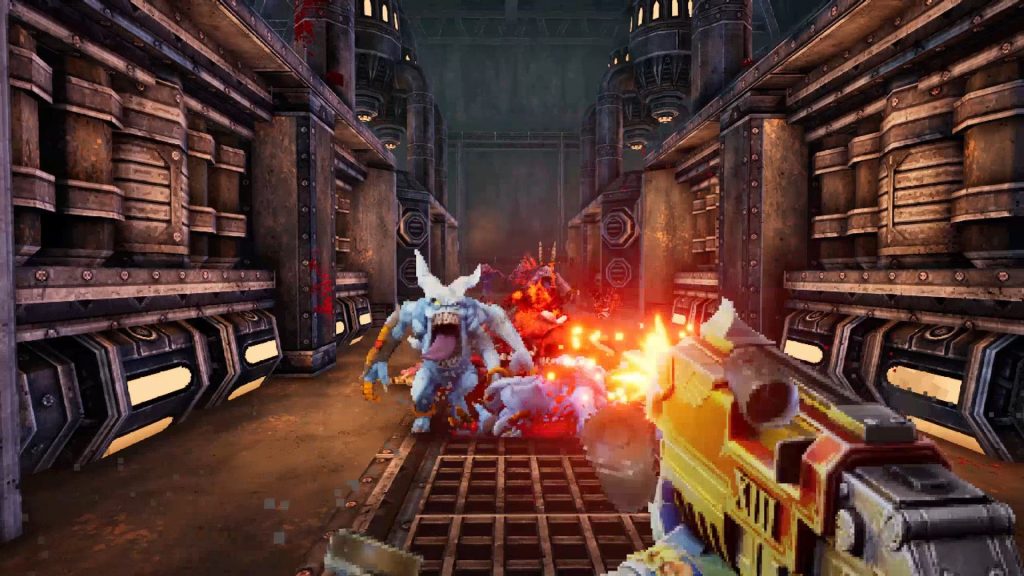 In Warhammer 40,000: Boltgun, players take on the role of a Space Marine sent on a mission across the galaxy, battling Chaos Space Marines and daemons of Chaos. The self-described boomer shooter promises an extensive arsenal, as well as a 90s inspired art style and a metal soundtrack as an homage to classic first-person shooters of the era.

According to the press release, Warhammer 40,000: Boltgun has been under development since 2018. The game already has a Steam page live with details, including the required system specs.

Warhammer 40,000: Boltgun is set for release on PC, PS4, PS5, Xbox One, Xbox Series X/S, and Nintendo Switch in 2023. Check out the announcement trailer below.