However specific visual enhancements are yet to be confirmed. 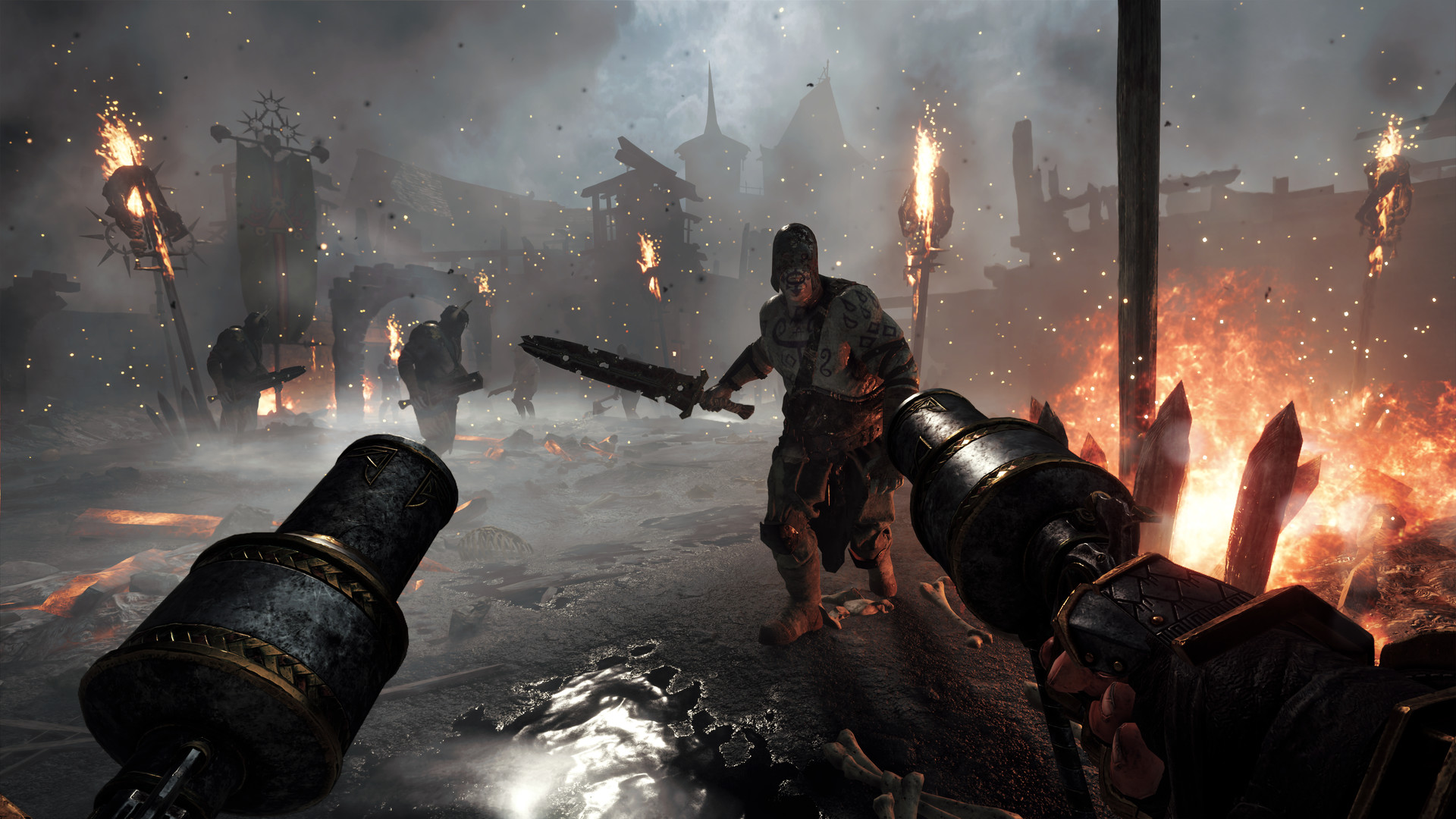 With the PS4 Pro and, to a greater extent, the Xbox One X having stretched console hardware’s capabilities beyond what was possible until quite recently, almost every major release for the two consoles features enhancements that reap the benefits of the added capabilities of the new hardware. One such release, of course, is the upcoming online focused first person action title, Warhammer: Vermintide 2.

We recently held an interview with developer Fatshark’s producer Robert Bäckström, and though he stated that Xbox One X and PS4 Pro enhancements were something the team was still working on and, as such, were not yet set in stone in terms of their exact details, we did manage to get a vague idea of what to expect. For one thing, the game will get full 4K support on the One X, while it will be rendered at a native resolution of 1440p on the PS4 Pro.

“This is is something that we are still working on and can therefore change,” Bäckström told us, “but we will definitely get 4K support on the Xbox One X and 1440p native resolution on the PS4 Pro. Other than that there are the inherited improvements that we get from the more powerful CPU which will give us a higher and steadier framerate. We are also looking into the possibility to prioritize enhanced title players as hosts since their hardware will handle being a server much better.”

As for whether or not the resolution of your TV sets will determine how the game is rendered- well, it won’t. Thanks to downsampling, of course. “We will always output in 4K (Xbox One X) or 1440p (PS4 pro) regardless of your TV,” Bäckström said. “If you are on a non-4K TV set, it will downsample to whatever it supports. You will most likely still get a better visual experience than the non-enhanced versions. It is also worth mentioning that the game is not GPU bound- so we don’t get an increase in framerate when lowering the rendering output and  therefore it makes little sense for us to not use maximum render output on the enhanced versions.”

Vermintide 2 is slated for launch for the PS4, Xbox One, and PC sometime in 2018, though it is currently without an exact release date. Stay tuned to GamingBolt- we’re going to be posting our full interview with Robert Bäckström soon enough, so if you’re interested, keep your eyes peeled.