Lots coming to all versions of Game Pass this month.

An in-game store for cosmetics and Quick Play Weaves are also live. 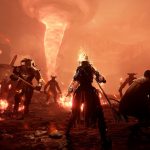 Warhammer: Vermintide 2 Will Have In-Game Store for Cosmetics

Both "soft and hard" currency will be supported.

Warhammer: Vermintide 2 – Winds of Magic Expansion Out in August

A closed beta for the same will take place in June. 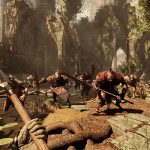 Warhammer: Vermintide 2 Gets a Physical Release on June 11th

Physical edition will include all downloadable and premium content. 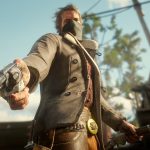 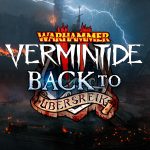 Three levels from the first game have returned with new challenges and tougher foes.

Closed beta starts today for those who pre-order the Ultimate Edition.

Warhammer: Vermintide 2 Goes Back to Ubersreik in Next DLC

Three maps from the first game return in remastered form, along with some surprises.

Warhammer: Vermintide 2 is Free to Play This Weekend

Play the entire base game for free until September 3rd on Xbox One and PC.

A new teaser has been released with more details promised at Gamescom 2018. 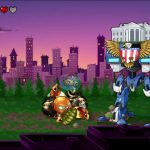