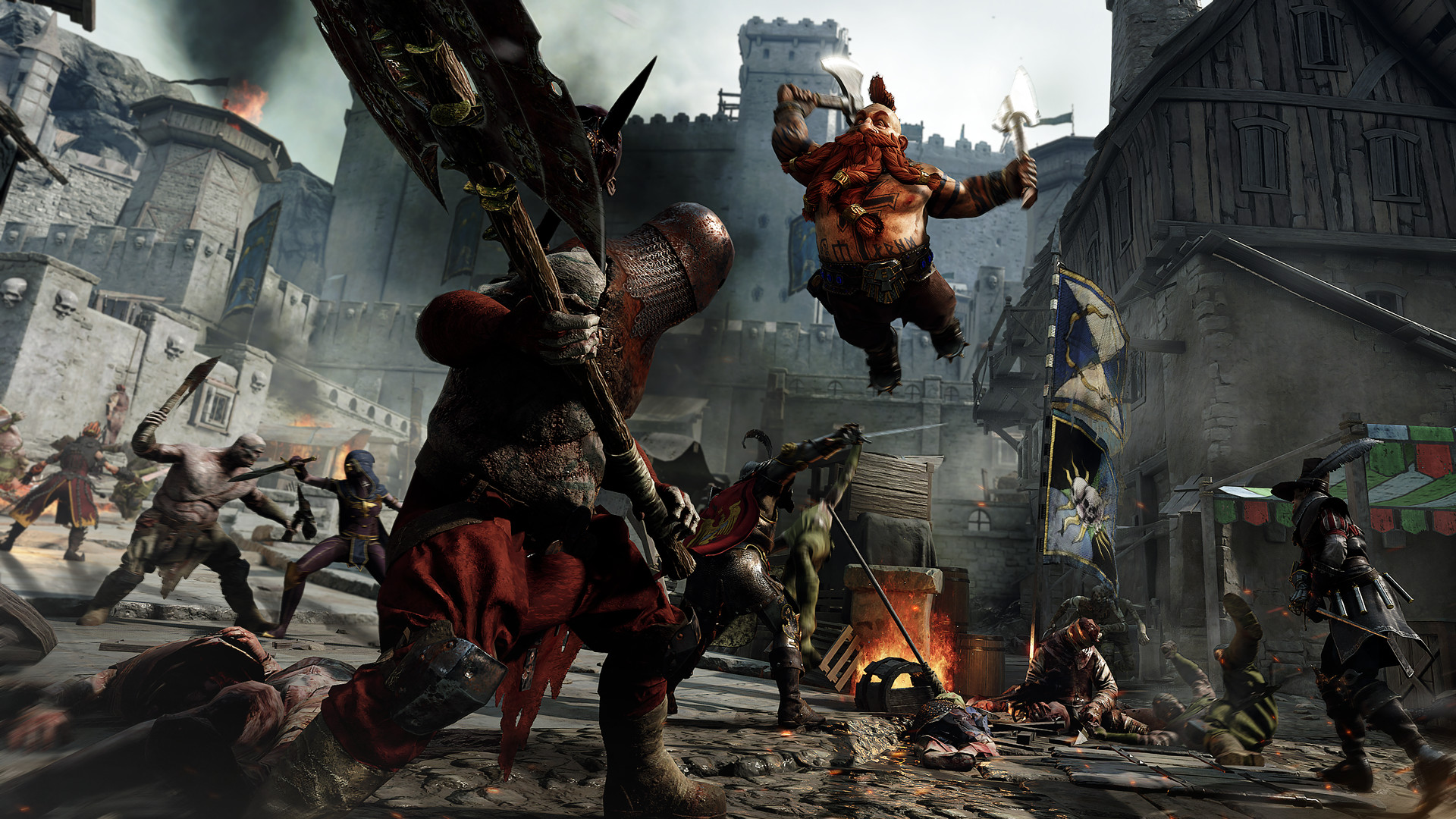 Of course, several additional titles will be available on March 1st as well. If last month’s Humble Monthly Bundle – which included Yakuza 0, Tom Clancy’s The Division, and Sniper Elite 3 – is anything to go by, there should be some stellar titles in March as well. Humble Monthly requires a monthly subscription of $12 per month, but you can cancel after the first month. Subscribe before March 1st and you can pick up this month’s offerings, along with the early March unlocks.

The bundle is worth it for those who have yet to play Warhammer: Vermintide 2. With more Careers (three for each hero), more maps, and tons of Chaos and Skaven to eliminate, it’s a fun time whether you’re playing with friends or the AI. Warhammer: Vermintide 2 has had over 2 million players since launch and is also available for Xbox One and PS4.