Three levels from the first game have returned with new challenges and tougher foes. 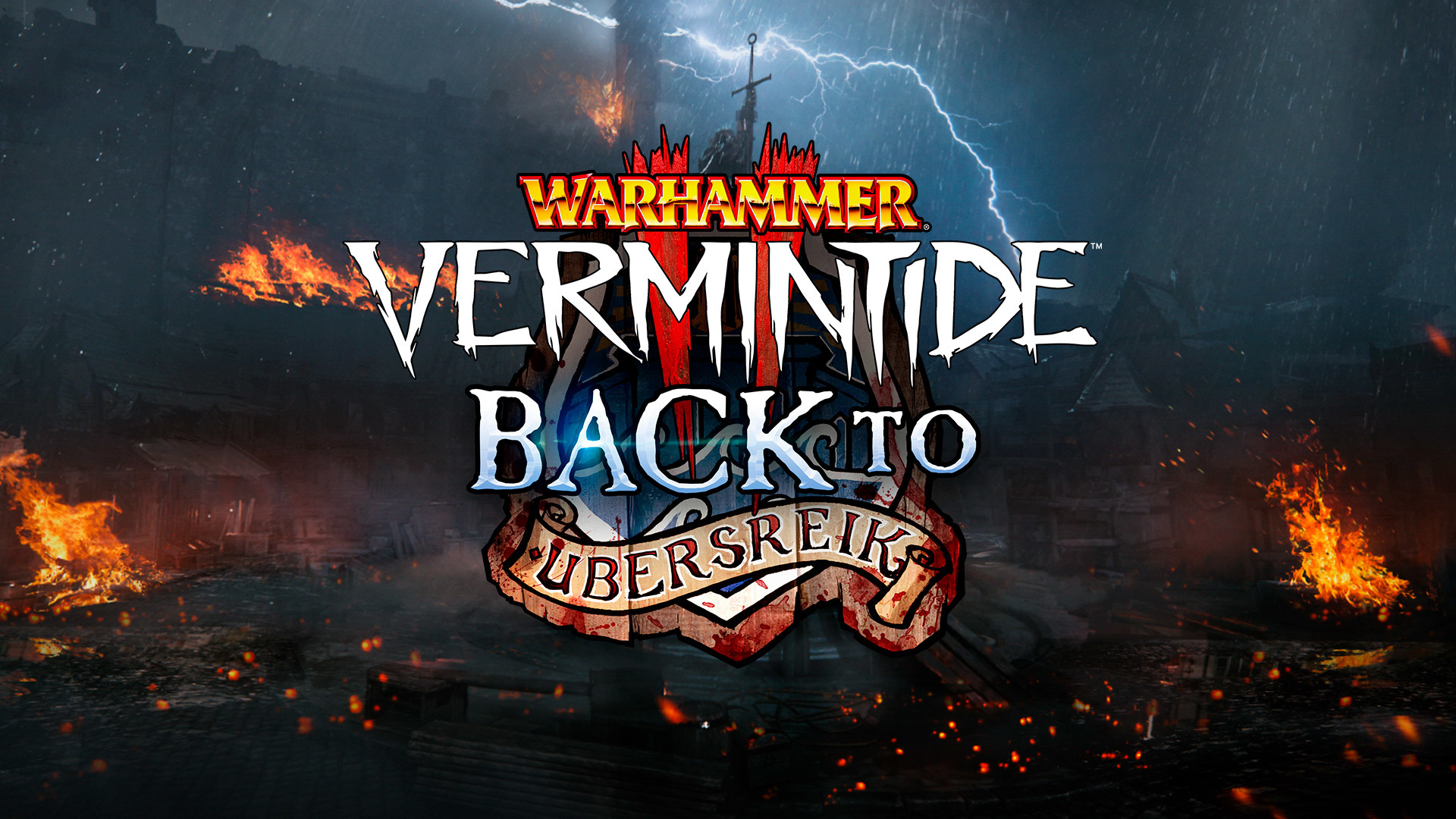 Fatshark’s co-op hack and slash title Warhammer: Vermintide 2 has some new DLC out, and this time, we’re going back to where it all began. Back to Ubersreik offers three levels from the first game, but changed up to include some new challenges. It’s currently available now for $9.99 on Steam – check out the launch trailer below.

Fatshark CEO Martin Wahlund says about the new update, “Fatshark is bringing you back in time, and then changing the history with amped graphics, and new enemies. Besides being very happy to introduce newer Heroes to Ubersreik, I am personally very much looking forward sounding the horn in the Magnus Tower.” The three levels in question include Horn of Magnus, Engines of War, and Garden of Morr.

Of course, the levels have been revamped in Warhammer: Vermintide 2’s style, and thus look more aesthetically pleasing. The addition of Chaos with the Skaven also make things more challenging, as players embark on new quests, garner new weapons, and discover more Illusions. There may also be some hidden content waiting to be unearthed.

Warhammer: Vermintide 2 – Back to Ubersreik is currently available for PC only. Release dates for the Xbox One and PS4 versions will be revealed in the next few days. The PS4 version of the base game is also still to come, releasing on December 18th.