Warhammer: Vermintide 2 Will Have In-Game Store for Cosmetics

Both “soft and hard” currency will be supported. 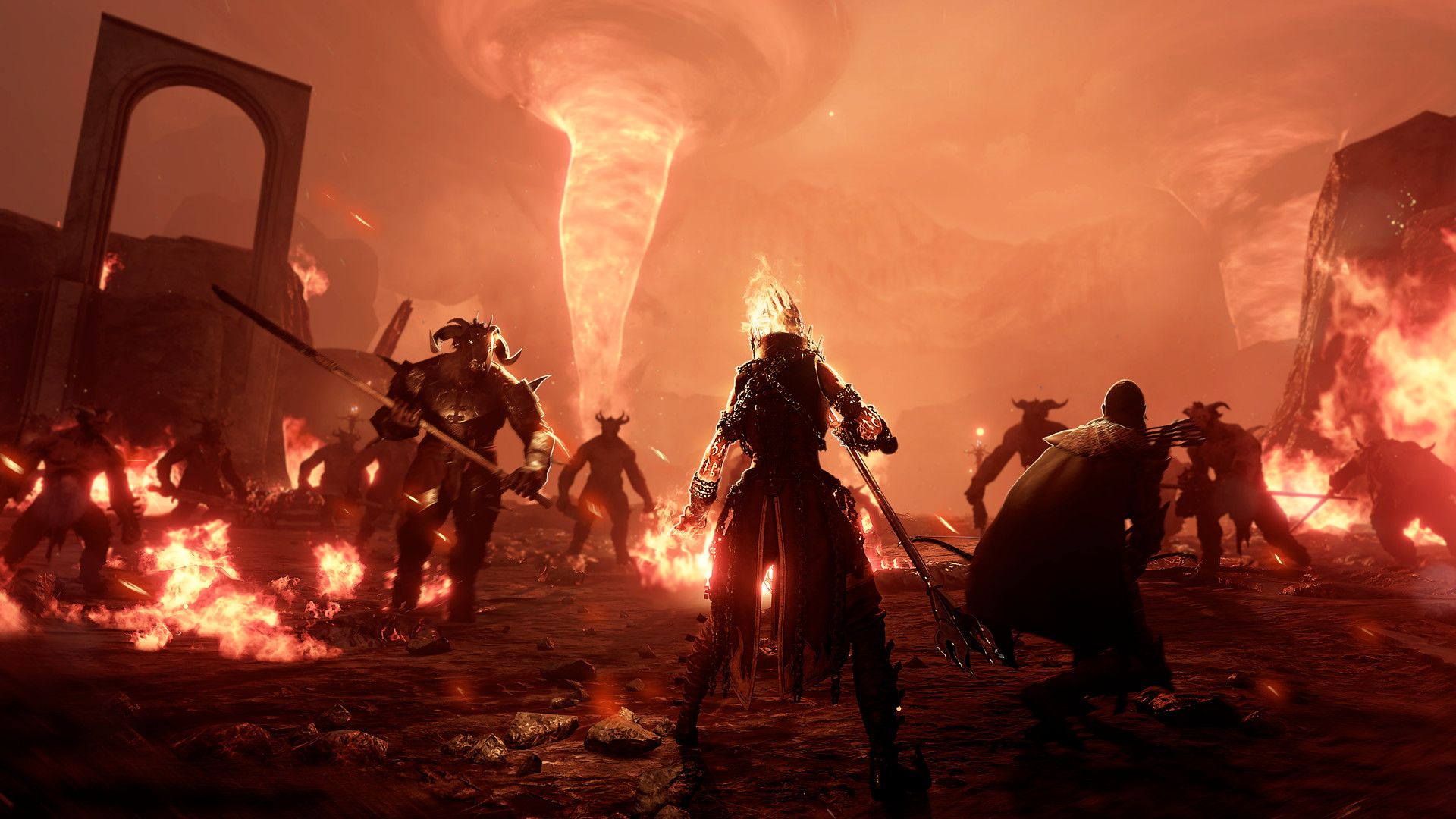 Fatshark has been in an interesting position with Warhammer: Vermintide 2 over the past two years or so. Critically acclaimed at launch and fairly successful commercially, feedback to the game’s changes and paid content has been mixed. This sentiment could continue as the developer recently announced an in-game store for purchasing cosmetics.

On Twitter, while asking for queries on Season 2 or its beta, Fatshark said that it would have an in-game cosmetics store in the future. Players will be able to use both “soft and hard” currency, which presumably means in-game currency and real money respectively. A release window for the same wasn’t outlined.

On the surface, it’s easy to blame Chinese publisher Tencent, which acquired a 36 percent stake in Fatshark back in January 2019. However, the reasoning could just be as simple as generating more revenue for the developer’s continued working. Whether this will help fund future projects, expansions or more free content remains to be seen.

Warhammer: Vermintide 2 is currently available for Xbox One, PS4, and PC.

In the future, we will add an in-game store with both soft and hard currency where you will be able to purchase cosmetic items.