This makes too much sense. 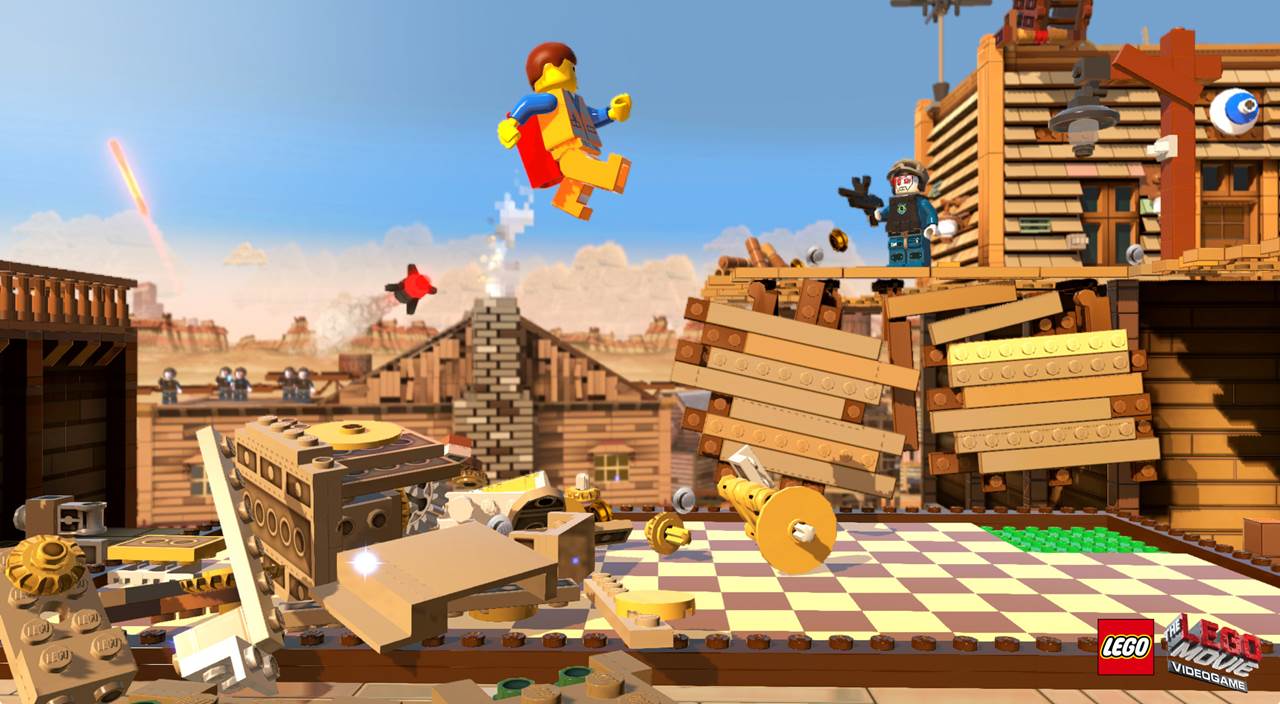 Skylanders. Disney infinity. Amiibos. We already have three titans duking it out in the so called ‘toys to life’ category of video games, which involves NFC enabled toys being used to aid and enhance video game progression, but now, a fourth entrant may be getting ready to throw its hat into the ring, VideoGamer reports: Warner Bros. And the brand they are planning to use as their flagship? In what might be the most shockingly sensible and joly-crap-why-did-I-not-ever-make-this-conenction-bef0re move of all time- LEGO.

Warner Bros. of course, declined to comment on the story, but the idea was teased by LEGO developer Traveler Tales earlier this month. “I don’t want to focus too much on the other games at the moment, but what I will say is, like I say, we’re always looking to push the boundaries on these games in terms of the scope and the potential and we’re ambitious in that respect.

“So although I can’t go into any specific details now, rest assured that is the case and we’re always trying to push the boundaries. So watch this space.”

This announcement, would, of course be huge. No other brand holds as much cachet with children worldwide as LEGO, and a LEGO based NFC game would be crazily popular. It would also make for a hell of an E3 announcement. Watch this space.