Fixes coming for most common problems. 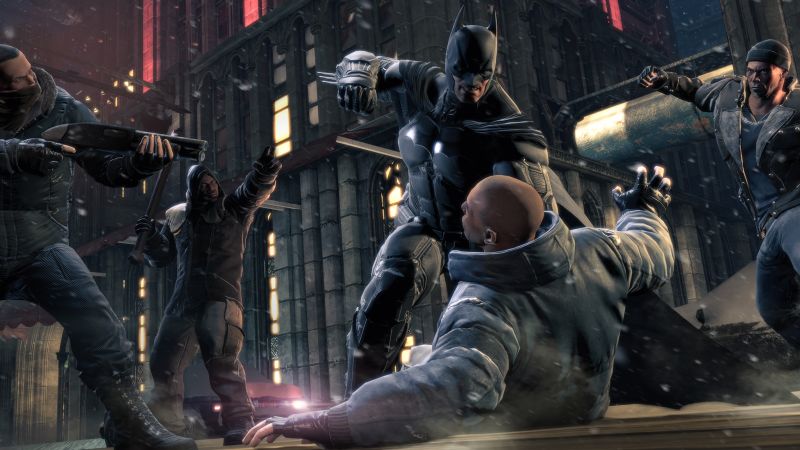 Batman: Arkham Origins launched recently to a rather middling reception, especially compared to the universal acclaimed that the two Rocksteady developed titles had received before it. However, the game’s been received mostly well by players, who have nevertheless found their enjoyment hampered by the plethora of bugs and glitches that plague the game.

Warner Bros. took to updating players via a blog post about the fixes for the bugs that are all inbound: the infinite falling loop (which is a problem on all platforms), the corrupted saves (endemic to the Xbox 360 version), crashes and freezing (on the Xbox 360 version), and the inability to continue your save file are all among the problems that Warner Bros is hoping to address via a patch that should be inbound some time soon.