Warner confirms that a new Batman game is coming in 2013

The name of the game isn’t certain yet.

Posted By Kartik Mudgal | On 12th, Feb. 2013 Under News | Follow This Author @KartikMdgl 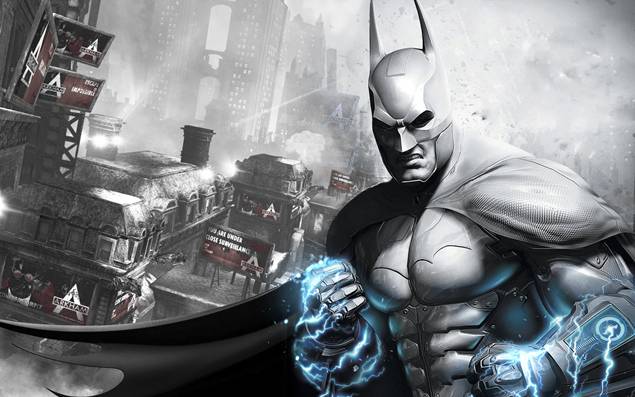 A new Batman game will be released this year, Warner Bros. has confirmed. They revealed this information via their financial results which has been transcribed by Yahoo Finance here.

“And we also have a strong games release this year, which will include the next release in the Batman Arkham franchise. So all in all, we expect Warners to post another very strong year in 2013. And with a little luck, the year should be as good or maybe even a little bit better than 2012,”  Time Warner’s CFO and chief administrative officer John K. Martin, said.

Earlier there was also evidence of Warner registering a ton of new domains. They have not released an official press release yet, but we will keep you informed if such a thing happens.

The developer of the game is not confirmed yet but there could be a new studio making this game according to some rumours floating around.