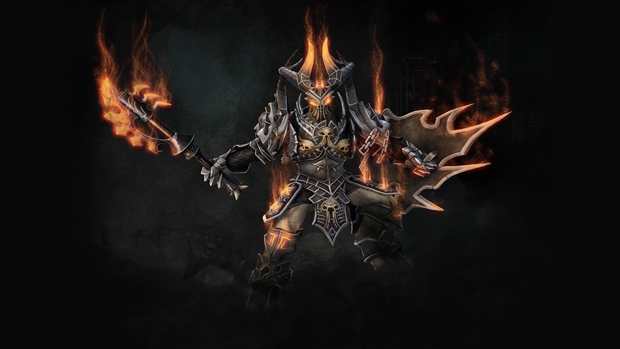 The much anticipated and lost in limbo title Warrior’s Lair has been officially canceled for the PlayStation 3 and PlayStation Vita according to Sony.

Here is the official confirmation from Sony regarding the cancellation of Warrior’s Lair:

“We apologize to those who pre-ordered the title and ask that they contact their retailer directly to cancel their pre-sale.” Sony has also reassured consumers that the PlayStation Vita’s line-up of future titles “remains strong with more than 85 titles scheduled to launch for the system by the end of 2013”.

It’s a bummer that Warrior’s Lair has been canned, I’ve personally been looking forward to playing the game and I am sure others have kept their eyes on it too.
Let us know if you’re disappointed by this sad piece of news in the comments below.
Check back on GamingBolt for more news and updates.