Get a look at the new characters and new magic.

Earlier we got the announcement that the latest in the Warriors Orochi franchise, Warriors Orochi 4 Ultimate, will be launching at the end of the year (or beginning of the next if you’re gaming on PC). The game promises an upgraded experience to Warriors Orochi 4, and now we get our first look at the game with some new screenshots and concept art.

Japanese magazine/wesbite Famitsu has posted the first official preview of the game. There they detail the game’s new characters: Gaia, who is the original Goddess of creation, and Joan of Arc, the heroine based on the historical French figure. Along with them we got some screens showing off the game’s new magic system based around connecting your attacks with allies to create powerful attacks.

Warriors Orochi 4 Ultimate will release December for PlayStation 4 and Switch (and most likely Xbox One), and PC in February of next year. You can check all the screens and concept art below. 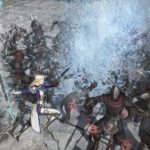 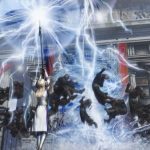 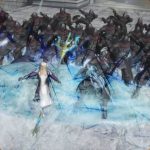 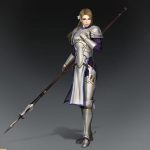 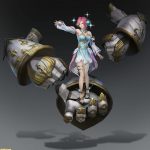